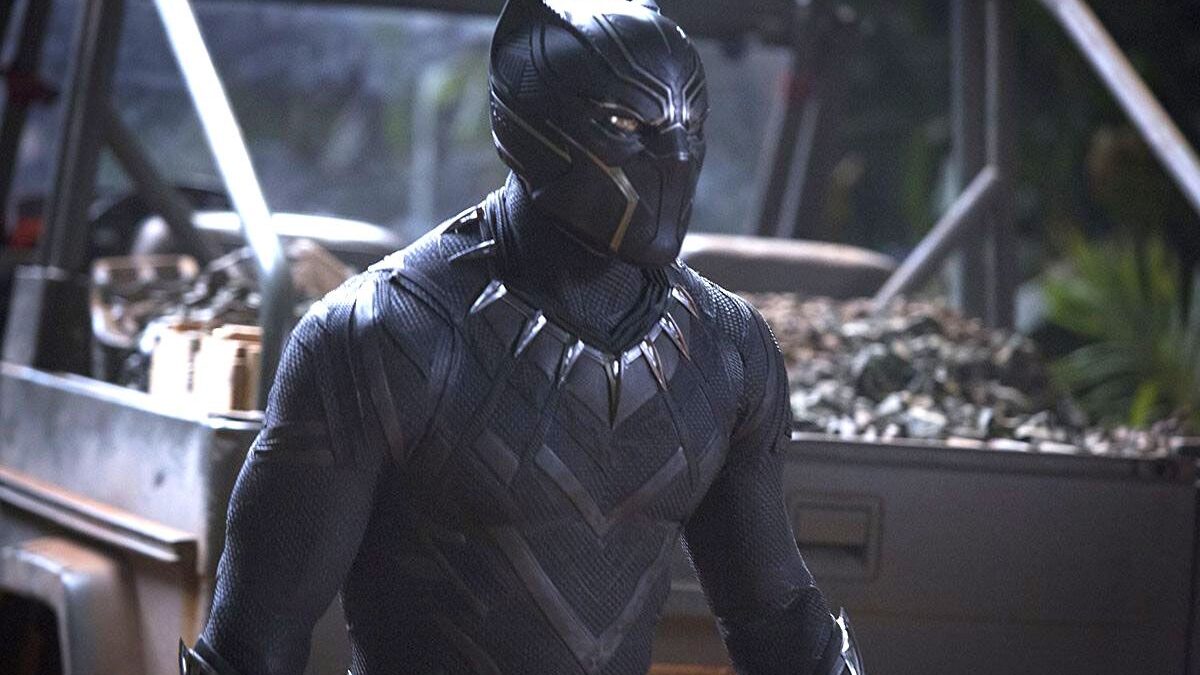 Due to minor changes in production, the theatrical release date has been pushed back.

The release dates for Marvel Studios’ projected 2022 films have been reshuffled.

Some of the films, including the long-awaited Ryan Coogler-directed ‘Black Panther’ sequel, ‘Wakanda Forever,’ ‘Doctor Strange in the Multiverse of Madness,’ and ‘Thor: Love and Thunder,’ will now be released a few months later than planned, a decision that has angered some fans.

Principal photography on ‘Wakanda Forever’ began months ago in Atlanta, with main cast members from the first film sighted on site. While storyline specifics are being kept under wraps, the picture, which is still under production, is expected to conclude in November.

The highly anticipated sequel was scheduled to launch on September 7, 2022, but has been pushed back until November 11, 2022.

‘Doctor Strange in the Multiverse of Madness,’ directed by Sam Raimi, will now be released on May 6, 2022, while Taika Waititi’s ‘Thor: Love and Thunder,’ will be released on July 8, 2022.

The only Marvel film that hasn’t been postponed, according to The Hollywood Reporter, is ‘Guardians of the Galaxy’ Vol. 3, which is slated to hit theaters on May 5, 2023.