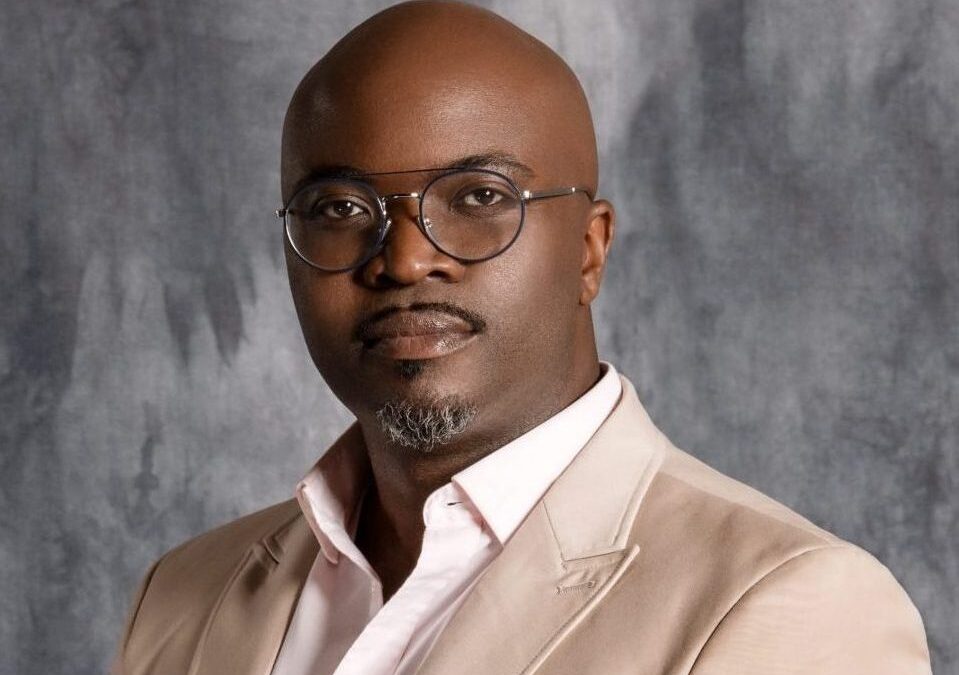 A short film challenge for filmmakers in Sub-Saharan Africa has been announced by a global streaming platform in conjunction with the United Nations Educational, Scientific, and Cultural Organization (UNESCO).

The new competition, titled ‘African Folktales, Reimagined,’ will provide six winners with international mentorship, a $75,000 production budget, and $25,000 in prize money to help them produce their short film.

Unicef’s associate director-general for culture, Ernesto Ottone, confirmed the competition, saying the agency had approached Netflix as part of the continent’s first complete mapping of the film and audiovisual industries.

“What we’re trying to achieve with [Netflix] … is how we can engage those young film-makers in telling stories of African folk and in passing on through the generations the culture and the traditions that are in place in Africa.

“To do this, partnering with a platform on the global scale of Netflix was vital to ensure visibility,” Ottone said.

Ben Amadasun, Netflix’s director of content in Africa said: “Africa has a rich storytelling heritage and a wealth of folktales that have been passed down for generations. When you marry these very local stories with Africa’s emerging talent, there is no limit to fresh new stories to connect people with African cultures and bring the world that much closer to each other.”

Applicants must submit a 500-word summary of their project, as well as links to examples of audiovisual work they have created, in order to be considered.  The competition will be open till November 14, 2021,

Novemba Named Apple Music Up Next Artist in Nigeria