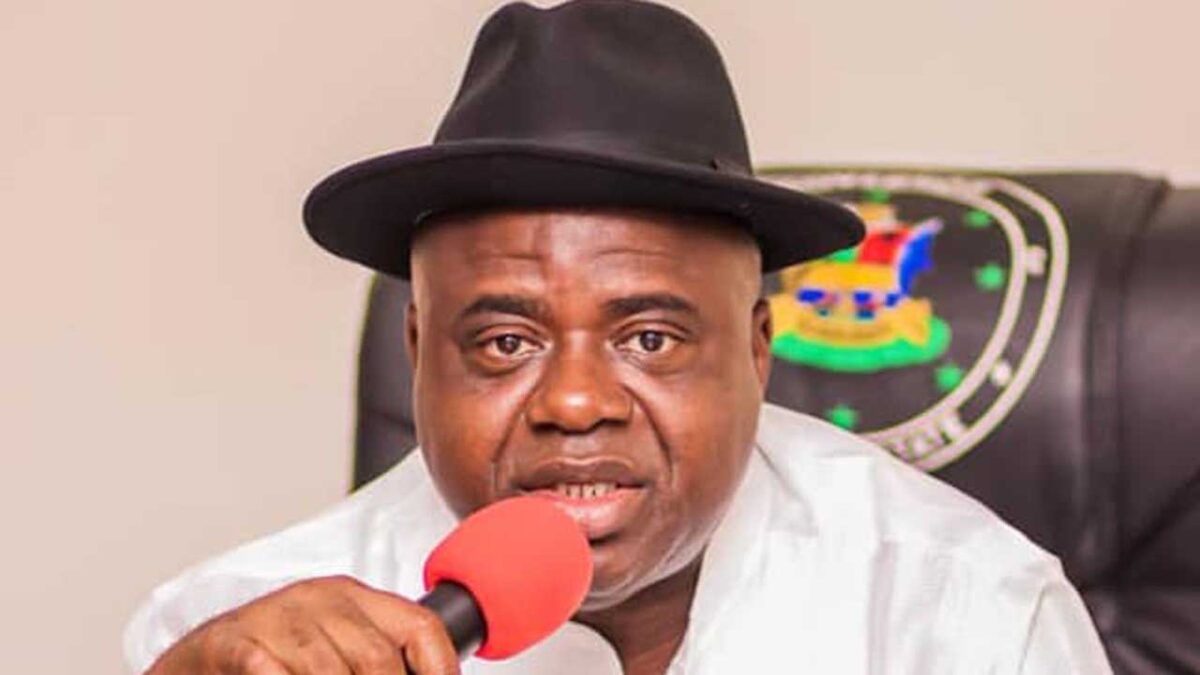 According to Diri, the Ijaw ethnic group in Nigeria deserves more than one state.

Diri made the announcement on March 5, 2022, in Yenagoa, during the 25th memory anniversary of King Geoffrey Aganaba, the late king of Kolokuma.

Former President Goodluck Jonathan, who was represented by Rear Admiral John Jonah (retd), a former Deputy Governor of Bayelsa, and the monarch of Twon-Brass, Alfred Diette Spiff, were among the dignitaries who paid tribute to the late king.

Governor Diri stated that the Ijaw ethnic group deserved more than one state in Nigeria’s federation.

According to Diri, the Ijaw ethnic group is Nigeria’s fourth biggest ethnic group, with the founding father of the ethnic group requesting three states, but only Bayelsa was founded by previous Head of State General Sani Abacha.

Jonah, speaking on behalf of the previous president, urged Ijaws to unite and assist one another in order to achieve a better state.

“All of us have a duty to this state to ensure that this state get to a point that succeeding generations will come and judge us with standards far higher than what we have now. Things are changing, it is a computer age; they will scrutinize us. But if they do that, can you stand out?