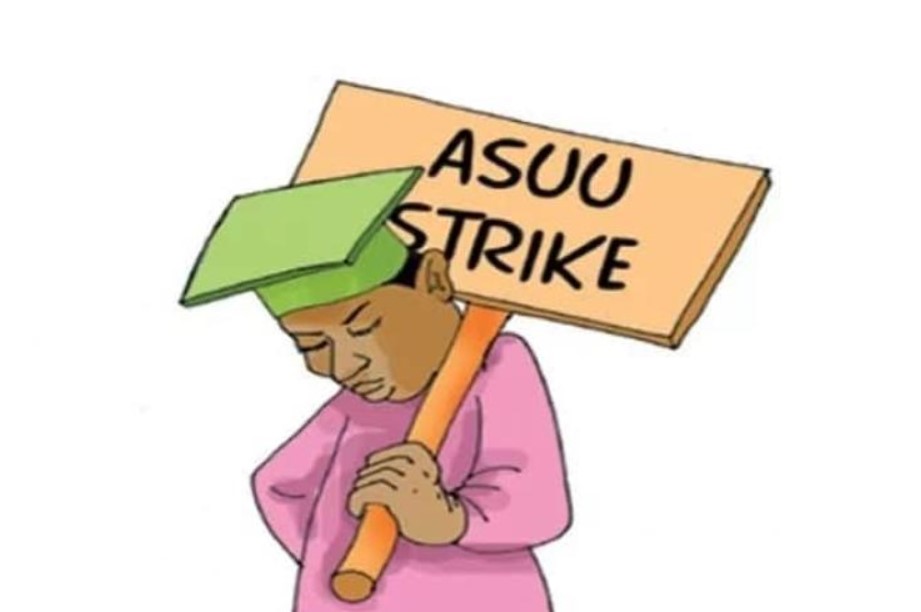 The government insists it does not have enough money to pay the lecturers.

The Academic Staff Union of Universities has voted to extend its ongoing strike, according to Punch, following a brief session of contentious deliberations.

The decision was made during the National Executive Council meeting on Monday, August 29, 2022, at the union’s offices at the University of Abuja.

According to early reports on Monday morning, the crucial meeting was held on the campus of the University of Abuja, which is home to ASUU’s main office.

A meeting was held today to discuss the prospect of ending or prolonging the strike, even though some State universities have already announced their withdrawal from it.

Only two hours into the meeting, however, it was announced that the strike would continue.

Remember how the executive of the union led by Professor Emmanuel Osokode was enraged when the Federal Government last week insisted on a no-work, no pay policy against the academics who were on strike?

Since February of this year, ASUU has been on strike in support of better welfare and the revitalization of public institutions, among other issues.

Since the government has been successful in getting the union to call off the strike, one point of disagreement for the academics is the non-payment of university revitalization funds, which total roughly N1.1 trillion.

According to the government, there aren’t enough resources to pay the professors.

The Federal Government should utilize some of the newly repatriated $23,439,724 million in Abacha loot to pay the Academic Staff Union of Universities, according to Dachung Musa Bagos, a member of the House of Representatives (ASUU).

Ahmed Isah, better known as Ordinary President, is the host of the reality radio and television chat program Brekete Family Program. He has started a drive to raise N18 billion for the Academic Staff Union of Universities or ASUU.

The ASUU president, Osokede, who was clearly offended by the action, instantly expressed displeasure and said that the union shouldn’t be connected with such.