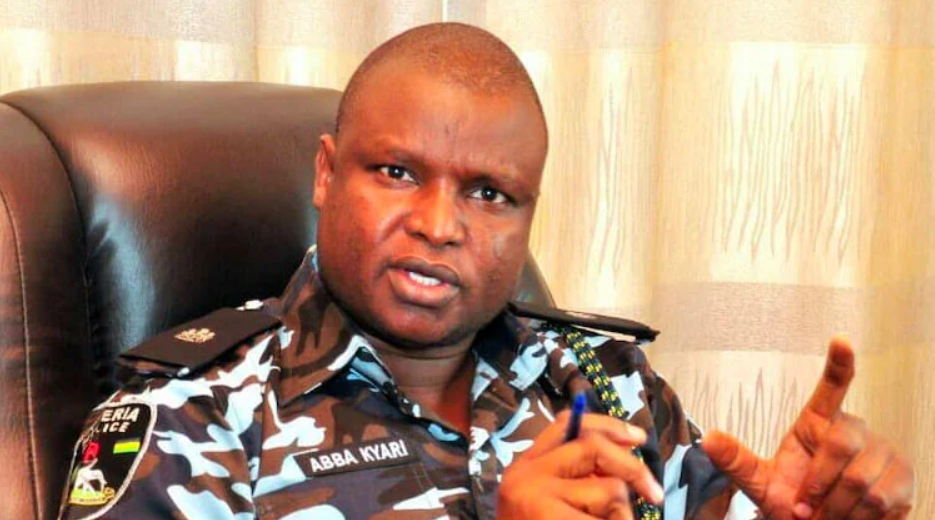 An application filed by DCP Abba Kyari and three other suspended police officers seeking to quash the criminal charges against them has been adjourned until March 22 for a ruling.

Justice Emeka Nwite of a Federal High Court, Abuja fixed the date after counsel for the National Drug Law Enforcement Agency (NDLEA), Joseph Sunday, and the defense lawyers presented their arguments for and against the motion.

The News Agency of Nigeria (NAN) reports that the NDLEA had filed criminal charges against Kyari (1st defendant) and four of his colleagues who were members of the Intelligence Response Team (IRT).

They include ACP Sunday Ubia, ASP Bawa James, Insp. Simon Agirigba and Insp. John Nuhu who are the 2nd to 5th defendants respectively.

The police officers were charged alongside Emeka Alphonsus Ezenwanne and Chibunna Patrick Umeibe who were arrested by the IRT officers for smuggling cocaine into the country from Ethiopia through Akanu Ibiam International Airport, Enugu.

Kyari, Ubia, Agirigba, and Nuhu, in fresh motions on notice filed by their lawyers, prayed the court to strike out the suit against them for being incompetent.

The applicants, through their team of lawyers, which include Hamza N’Dantani and led by Nureni Jimoh, SAN, urged the court to stop their trial because they had not been subjected to the internal disciplinary action of the Nigeria Police Council (NPC) and the Police Service Commission (PSC), as provided by the constitution.

Jimoh argued that the failure of the complainant (NDLEA) to await the disciplinary action against them rendered the charge incompetent and deprived the court of jurisdiction to entertain the charge.

He argued that since the applicants were serving police officers in the employment of the Nigeria Police Force, they should be subjected to disciplinary measures by the NPC and PSC with the powers to investigate these offenses allegedly committed in the course of the applicants’ duties.

According to the senior lawyer, internal disciplinary action of the Nigeria Police Council and Police Service Commission provided by the constitution against the applicants is a condition precedent before the applicants can be charged by any other security agent/agency.

He said that the officers were unable to stand trial before the Force Disciplinary Committee because they were held by the NDLEA.

Jimoh argued that the police letter that the anti-narcotic agency relied upon and tagged Exhibit NDLEA 1 for his client’s prosecution was the letter from an Assistant-Inspector General (AIG) of police to the I-G which was not directed to the NDLEA.

“It is an administrative procedure of the police. The NDLEA only went and hijacked it,” he said.

According to him, the disciplinary power of the PSC cannot be shared with anybody or any agency, including the NDLEA.

He urged the court to hold the charge as being premature and grant their application.

But the NDLEA counsel, Mr. Sunday, opposed the application.

He argued that most of the cases cited by the senior lawyer did not relate to Police Service Act, saying the instant charge against the defendant was a criminal matter.

He submitted that the defendants through their applications had not, by way of affidavit or legal argument, established any condition precedence required for the filing of this charge.

“To that extent, their application must fail and be bereft of any factual evidence,” he said.

Sunday urged the court to dismiss the application and proceed to the hearing of the matter.

Justice Nwite consequently adjourned the matter until March 22 for a ruling.

NAN reports that Insp. Bawa James, who was the 3rd defendant in the suit, did not file any application in this regard.

Shatta Wale Says 'Ghanaian Music Is A Disgrace, We Need To Learn From Nigerians'

2 Village Chiefs, 5 Others Arrested In Connection With Edo Train Attack

Davido And Usher Were Seen Together In The Studio

‘My Album Is About Having A Good Time,’ Ajebutter22 Says On Apple Music Africa Now Radio