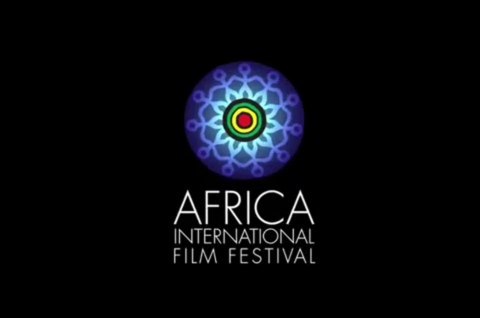 The date for this year’s AFRIFF has been set for November 2021.

The official selection for the forthcoming 10th anniversary edition of the top-rated Africa International Film Festival (AFRIFF) has been revealed by the festival’s organizers.

The 2021 edition, which will take place from November 7 to 13, 2021, will showcase approximately 50 works, including 16 feature films, 14 documentaries, and 7 animated films. The new edition’s opening and closing films will be Michael Pearce’s ‘Encounter’ and Bolanle Austen-Peters’ ‘Collision.’

Check out the whole list of feature films here: