Home > News > Adele Is Breaking Yet Another Record With Her Latest Album, 30 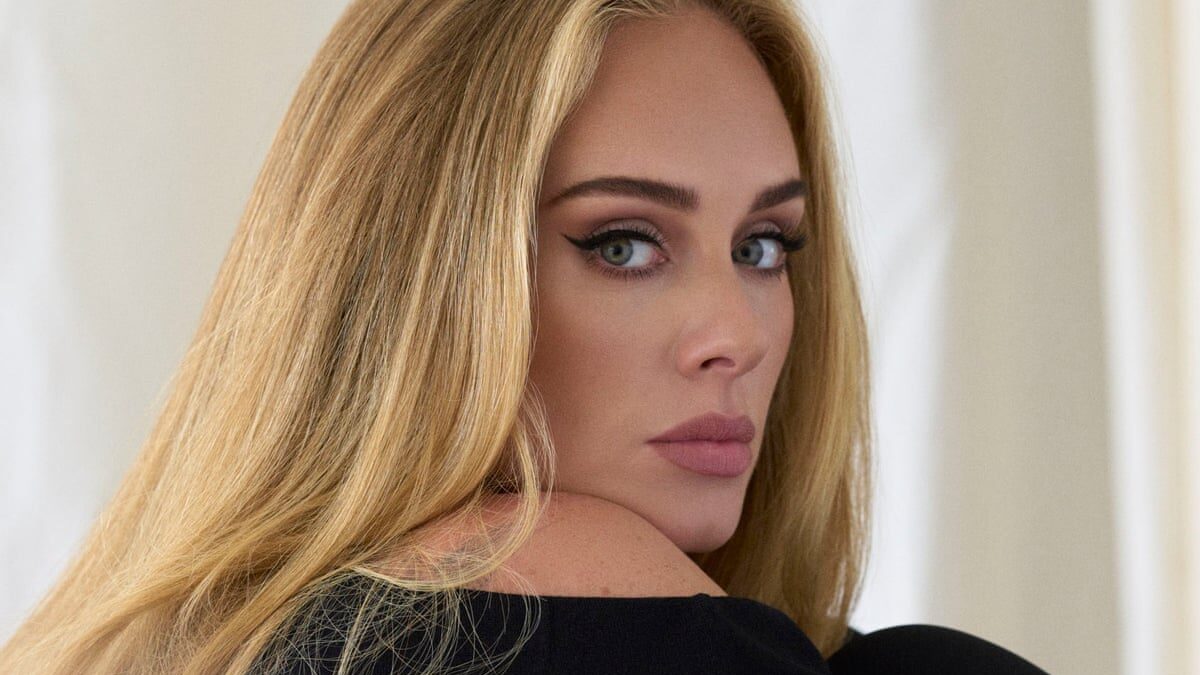 In the United States, the new record has now outsold every other album released this year.

Only days after its release, Adele’s latest album, 30, is already shattering sales records. The new record has now outsold every other album published in the United States this calendar year. Adele’s current album has now surpassed Taylor Swift’s ‘Evermore’ album, which had previously held the top slot before Adele.

On its third day of sale, ’30’ has sold roughly 575,000 copies, placing it well ahead of Taylor Swift’s album, which came in first place with 462,000 copies sold this year. This album is already following in the footsteps of the British singer’s previous work, which has consistently outsold everything that came before it. The album also appears to be on track to break ABBA’s amazing first-week sales record, which was recently celebrated.

Adele’s album, which tells the story  about the events surrounding her divorce and how it affects her and her son. She   has captivated audiences all over the world, reiterating her claim prior to its release that there will always be room for her type of music in the industry, and the numbers she is now racking up back up that claim.

Because the album is just a week old, the successes that have been documented have yet to be reflected in the charts. That will not be the case next week, when, based on the figures it has already amassed, it will most likely be a chart disruptor. According to this week’s sales data, Swift’s chart-topping re-recorded album will only have a few days of grace before succumbing to Adele.

Genevieve Nnaji Takes Down All Of Her Instagram Photos