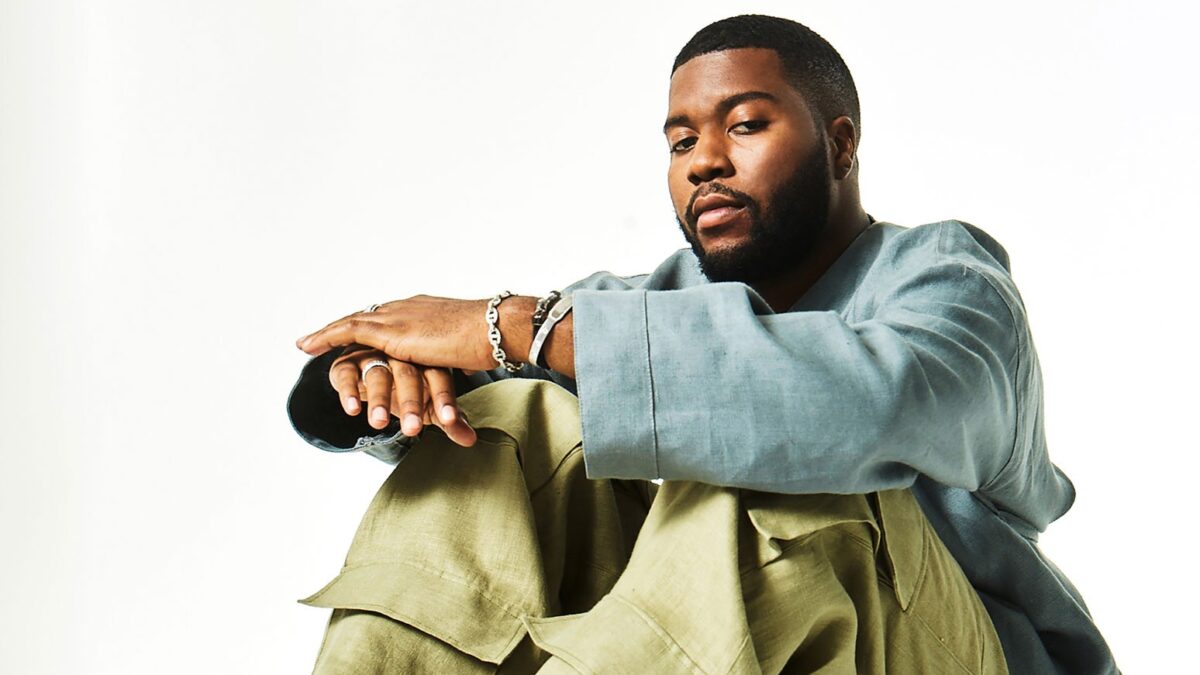 The tracklist for Khalid’s upcoming EP ‘Scenic Drive,’ as well as features and a release date, has been released.

Alicia Keys, 6lack, Lucky Daye, Quin, JID, Kiana Lede, Majid Jordan, Smino, and Ari Lennox are among the artists included on the nine-track EP. Khalid plans to draw on his RNB zeal, which was scarce evident in his debut album ‘American Teen,’ based on the musicians he invites to accompany him on the journey.

Here we go! I’m so grateful to have worked with so many amazing/talented artists on this project! Also, I’m so excited for everyone to hear this and live with it. I’m always nervous to release new music but can honestly say this is a project I’ll hold close to my heart forever. I wanna thank everyone from the producers to the features for bringing this to life! Scenic Drive, the tape. December 3rd 💫

Khalid appears alongside Kirk Franklin on Mariah Carey’s new holiday ballad “Fall in Love at Christmas.” The song will also appear in Carey’s next Christmas special, Mariah’s Christmas: The Magic Continues, which premieres on December 3.

Some fans were expecting a full-length album ‘New Normal’ before the end of the year, so ‘Scenic Drive’ may come as a surprise. Instead, the RCA Records vocalist issued a promotional tune called “New Normal,” which is full with enthusiasm and hope as we go into an uncertain post-covid era, and is set to be the album’s first single for the autumn of 2021. Regardless, it’s Khalid, and whatever he presents us on December 3rd, 2021, we’ll be overjoyed to accept.