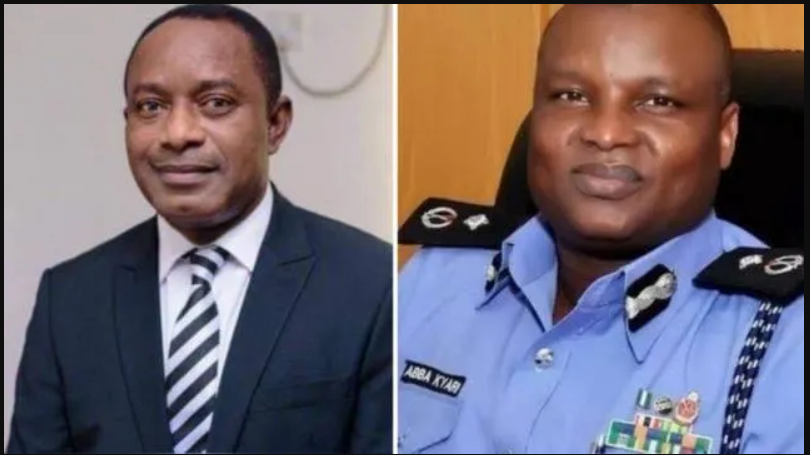 Ukatu operates a pharmaceutical firm that he utilized as a front to smuggle in illegal drugs into Nigeria.

The current investigation into a suspected drug baron, Chief Afam Ukatu, has revealed how the suspect reportedly brought into Nigeria two containers carrying 1,284 cartons of tramadol worth over N22 billion.

Femi Babafemi, a spokeswoman for the National Drug Law Enforcement Agency, revealed this in a statement made on Tuesday, May 3, 2022, in response to allegations that the agency lacked proof against Ukatu.

Babafemi said, “After months of surveillance, Ukatu was eventually arrested onboard a flight to Abuja at the MM2 terminal of the Lagos airport, Ikeja, on Wednesday, 13th April. Investigations reveal he’s been a major importer of large consignments of different brands and high dosages of tramadol hydrochloride, ranging from 120mg, 200mg, 225mg and 250mg, all of which are illicit.

“Ukatu owns pharmaceutical and plastic manufacturing companies, which he used as a cover to import illicit drugs into Nigeria.”

According to the NDLEA spokesman, while investigating the N3 billion tramadol saga involving Ukatu and Abba Kyari’s IRT team, the agency’s operatives discovered more evidence establishing how he had been importing large quantities of tramadol far exceeding the approved threshold allowed into the country.

He also said that Ukatu, via his Mallinson Group of Companies, smuggled two-container loads of five distinct tramadol brands into the nation through the Apapa ports in Lagos in October 2019.

He said, “In one instance, Ukatu, through his Mallinson Group of Companies, imported into the country two container loads of five different brands of tramadol in October 2019 through the Apapa ports in Lagos. The evidence so far gathered shows that the imported tramadol brands were far above the threshold permitted to be imported into Nigeria. No doubt, the suspect will soon have his day in court.”

Babafemi stated that the evidence acquired thus far revealed that the imported tramadol brands were much beyond the Nigerian threshold, and that the suspect will undoubtedly get his day in court shortly.

The NDLEA said earlier last week that it had intercepted travellers’ checks worth over N1.1 billion in various foreign currencies at the Murtala Muhammed International Airport in Lagos.