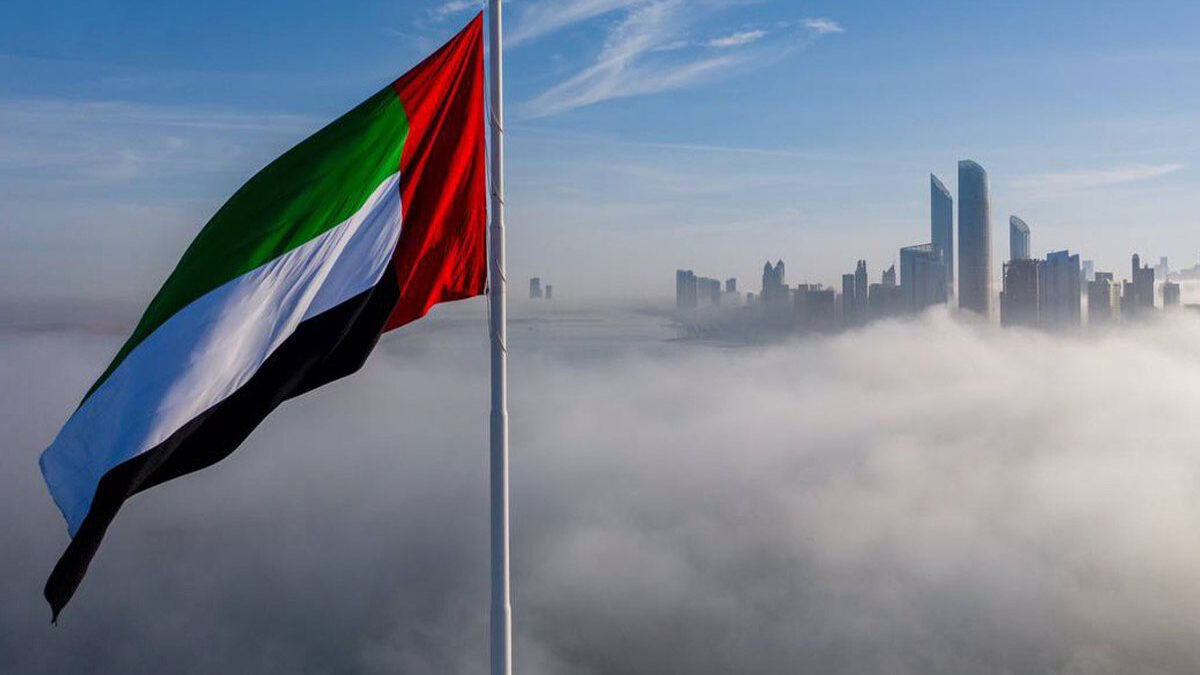 The Gulf state has stated that unvaccinated citizens would not be allowed to travel from January 10.

In an effort to raise vaccination rates among its citizens, the United Arab Emirates has declared that from January 10th, unvaccinated individuals would not be allowed to travel internationally. WAM, citing the foreign ministry and the National Emergency Crisis and Disaster Management Authority, made the statement on Saturday. Vaccinated people will also need booster doses to be fully eligible for overseas travel, according to the same notification.

Despite the fact that the study indicates that those on humanitarian or medical reasons would be exempt from the policy’s implementation. The UAE government’s expanded vaccination efforts are a result of an increase in coronavirus infection rates in the country and elsewhere across the world since the virus’s Omicron variant’s debut. Given its high vaccination coverage, the Gulf state reported infection rates that matched its September statistics in December.

Since the country has one of the highest vaccination rates in the world, with 99 percent of residents having received at least one dose of the vaccine, resistance to the vaccination strategy does not appear to be a possibility.