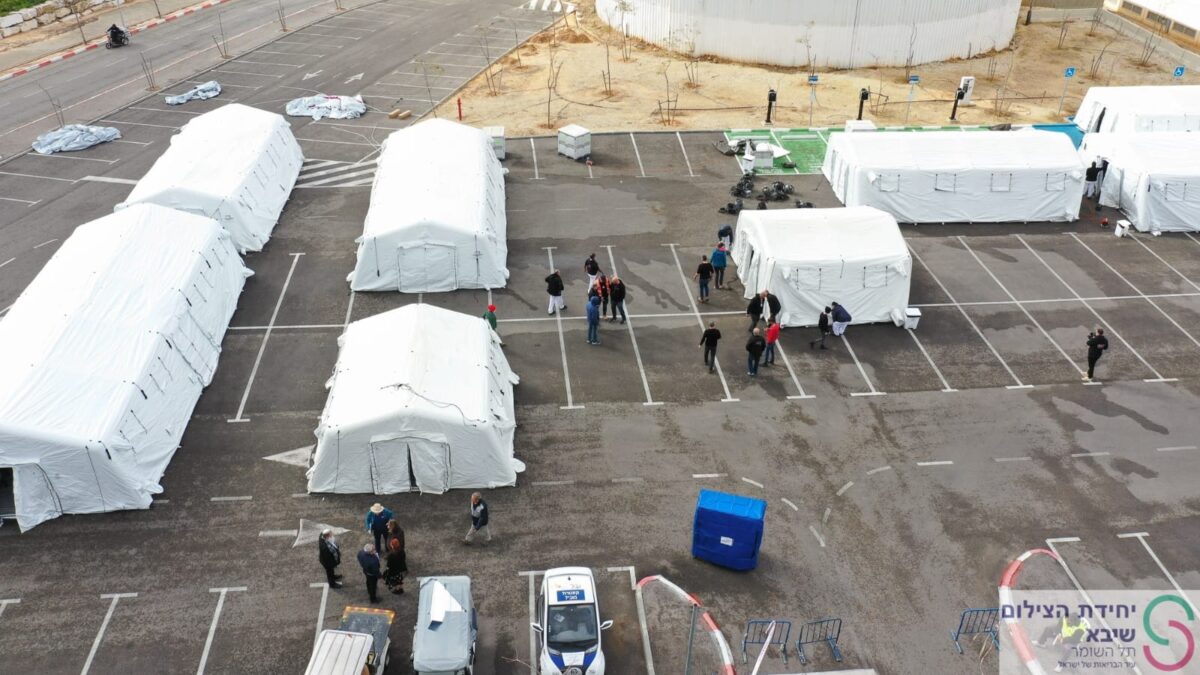 In western Ukraine’s Mostyska, Israel has opened a 66-bed field hospital, which will be staffed by 65 Israeli doctors and nurses.

The Shiba hospital in Tel Aviv stated that it can care for up to 150 patients at a time.

On Tuesday’s live broadcast of the opening ceremony, several white elongated tents could be seen.

Israel has enjoyed good relations with both Russia and Ukraine in the past, but Kiev has chastised Israel for not delivering military weapons.

The “Shining Star” military hospital is intended to assist refugees near the Polish border.

According to Joel Har-Even, the hospital’s director, a major portion of the medical personnel is of Ukrainian descent.

Meanwhile, according to Estonian sources, a separate field hospital, organised by Estonia in a project with German assistance, has already arrived in Ukraine.