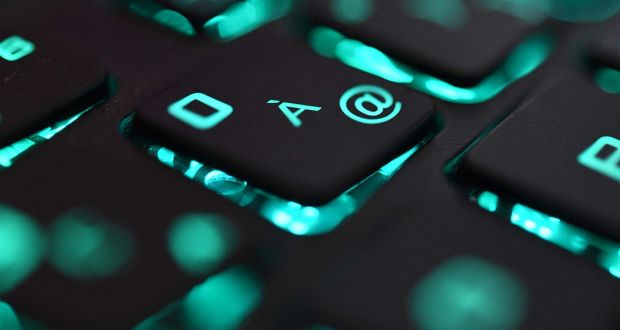 A hacker who stole over $610million (300 billion Naira) in bitcoin was offered $500,000 in exchange for returning the money, as well as immunity.

Poly Network made the contentious offer and openly plead with the hacker to return the funds.

“Private corporations have no power to pledge immunity from criminal prosecution,” a former FBI official said

Although the hacker claims they are not interested in the prize, and the majority of the money has since been returned.

Shortly after the theft, an anonymous user taunted the corporation and asked for assistance on how to launder its stolen funds on the publicly accessible blockchain.

READ ALSO: Nigerian Startups might just be Crippled by a Recently Leaked bill

The culprit afterwards claimed that he was “not interested in money” and pledged to repay all of the money.

Poly Network said most of the remaining assets in the hacker’s possession had been transferred to a digital wallet controlled by both the hacker and the company.