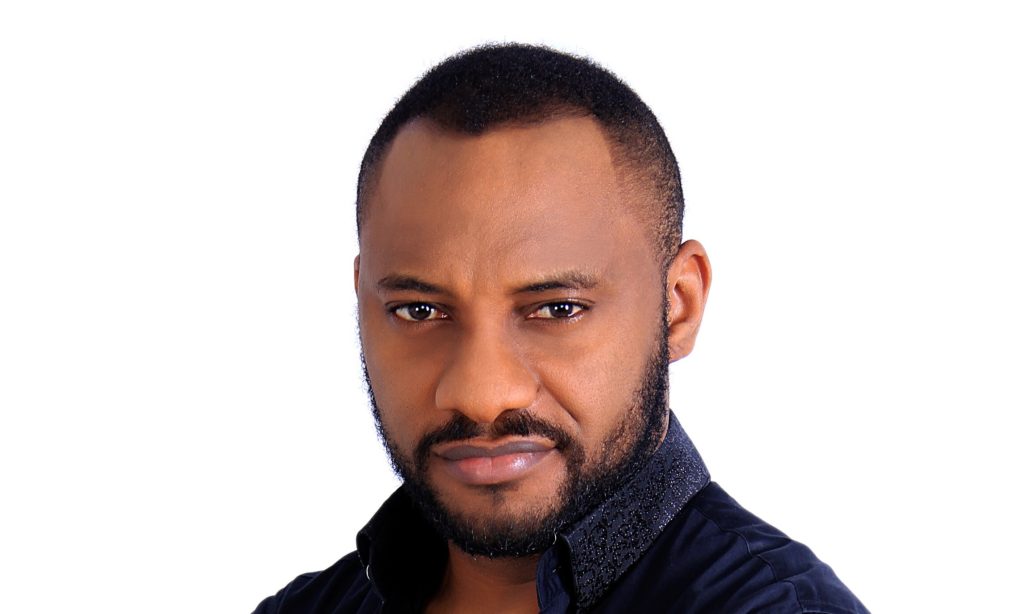 On Monday, images of Aguba in a run-down setting gained popularity online as several stories indicated that he was currently homeless.

On Monday, images of Aguba in a run-down setting gained popularity online as several stories indicated that he was currently homeless.

In response to the news, Edochie advised Aguba to announce his account number and publish it online so that donations could be made in support of him.

He continued by saying that once this was completed, Aguba will never lack.

Edochie said in a tweet on Monday that the issue was minor and didn’t call for “too much conversation or time waste.”

Edochie said, “This one is a small matter. Me I don’t believe in too much talk or time-wasting. Just get him to do a short video calling out his account details and post it online.

“We’ll do crowdfunding for him. He’ll never lack anything again.”

“Anyone who can reach Aguba, please do. This is a small matter.” Edochie said after posting a copy of his tweet on his Instagram profile. It’s a trivial issue.

In classic Nollywood films like Heavy Storm (2005) and Super Love(2003), Aguba has acted. Additionally, he has appeared in a few recent movies.