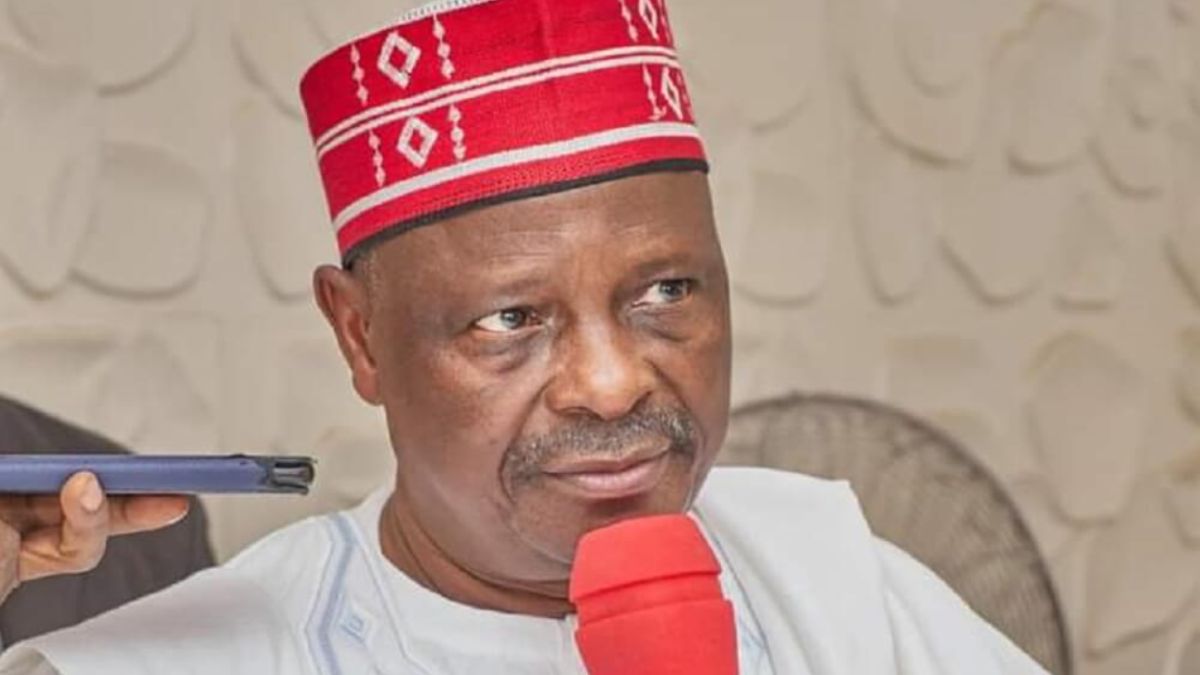 The votes of the southeast electorate, according to Kwankwaso, are insufficient to win a presidential election.

In one of the country’s six regions, according to Kwankwaso, the Labour Party is supported.

On Sunday, June 3, 2022, the former governor of Kano made this statement while appearing on the current affairs show Sunday Politics on Channels Television.

He said that under Nigeria’s constitution, if the people of the southeast vote for a specific candidate, that individual is ineligible to be president.

According to the Nigerian constitution, a candidate must receive at least 25% of the votes cast in two-thirds of the states and an overall majority to win the presidency (24 states).

“In PDP, they (South East) are completely out; so also in the APC. The only opportunity now is the NNPP. We are aware that on social media, the young men and women of the Southeast extraction are working towards getting the presidency, but the facts on the ground is that even if the entire zone or any zone in this country decides to vote for a particular person, that person, going by the provision of our constitution can not be president. I think the Constitution is deliberate to ensure that everybody in the country is involved.”

“Today, many people in the Southeast believe that they are being marginalized and it will even be worst if they are not involved in the 2023 project. Labor Party as it stands today can not certainly win an election because the support is mainly from a particular zone and the figures there can not earn anybody a presidential position,” he said.

Because he doesn’t want a situation in which a portion of the country feels as though it is being marginalized, Kwankwaso said he is sympathetic to the agitations in the southeast.

He further stated that the alliance between his party and the LP will reduce regional tensions.

He said, “I have many reasons why I as Rabiu Kwankwaso sympathetic to the South East and I think the relationship between LP and NNPP will cool down a lot of tension in the South East. We don’t want a situation whereby a particular section of the country will feel that it is being marginalized and already we have a lot of tension there. And this tension is not good for the South East and for the country. We have a situation today in this country where in that part of the country, the whole zone is being shut on Mondays; so many people are being killed and so many business opportunities are being wasted.

“That is why I take this opportunity to say that the leaders at that level should think positively so that this marriage can work. And If this marriage doesn’t work, the implication is that his own candidate in the PDP will be the biggest beneficiary because the North today, the way they operate politically is not very clear to many people.”

The former Deputy Governor of the Central Bank of Nigeria (CBN), Kingsley Moghalu, or any other significant figure from the area, he claimed, might be a candidate for the NNPP.