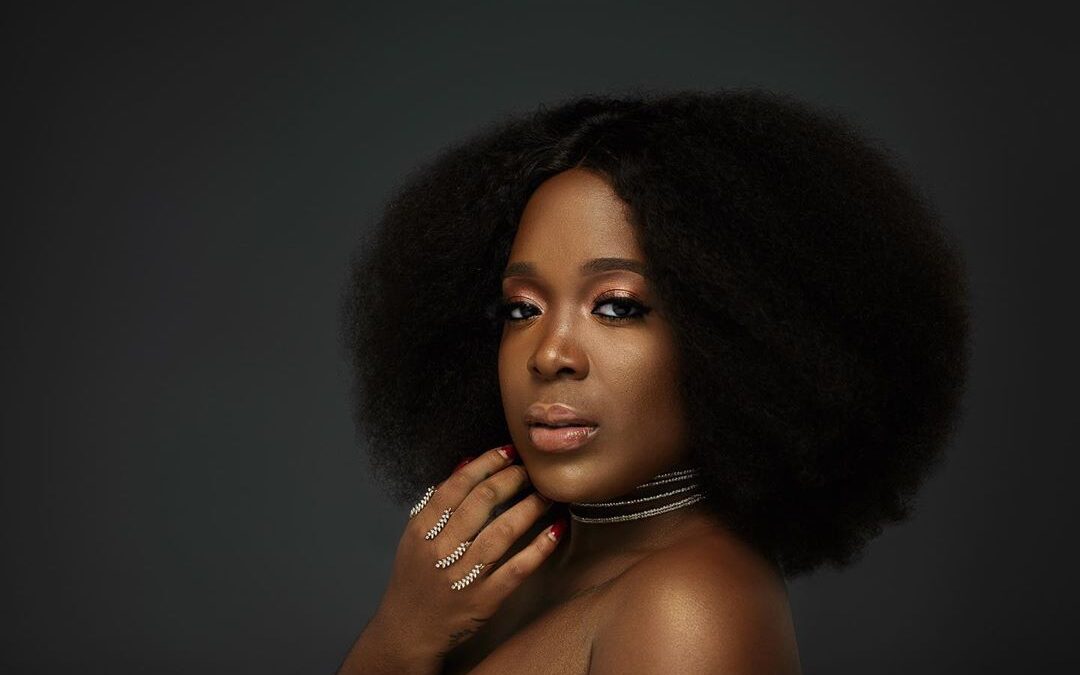 Even as a female celebrity, she says, finding an apartment is difficult.

Moet Abebe, a Nigerian on-air celebrity, has criticized the difficulties young women face when looking for a home in Lagos.

The renowned media personality turned to Instagram to expose some of the humiliating things single women in Lagos have to go through simply to acquire an apartment.

“Renting a place in Lagos as a single working lady is so complicated. Wtf does my marital status have to do with anything? Why must I have a man stand for me like I’m a second-class citizen?” she wrote.

She went on to criticize landlords and landladies for how they treat unmarried women in their properties.

“I have had it up to her with the patriarchy and discrimination,” she lamented.

The OAP was confused as to why a woman’s marital status, rather than her profession and capacity to pay the stated rent, is not utilized as a criterion for renting an apartment.

Abebe also said that being a prominent female star hasn’t helped her find a place to live.

Landlords, she claims, assume that the majority of these female celebrities are paid for by ‘Sugar Daddies.’

On a positive note, the OAP stated that she will soon join the Lagos Landlords Association.