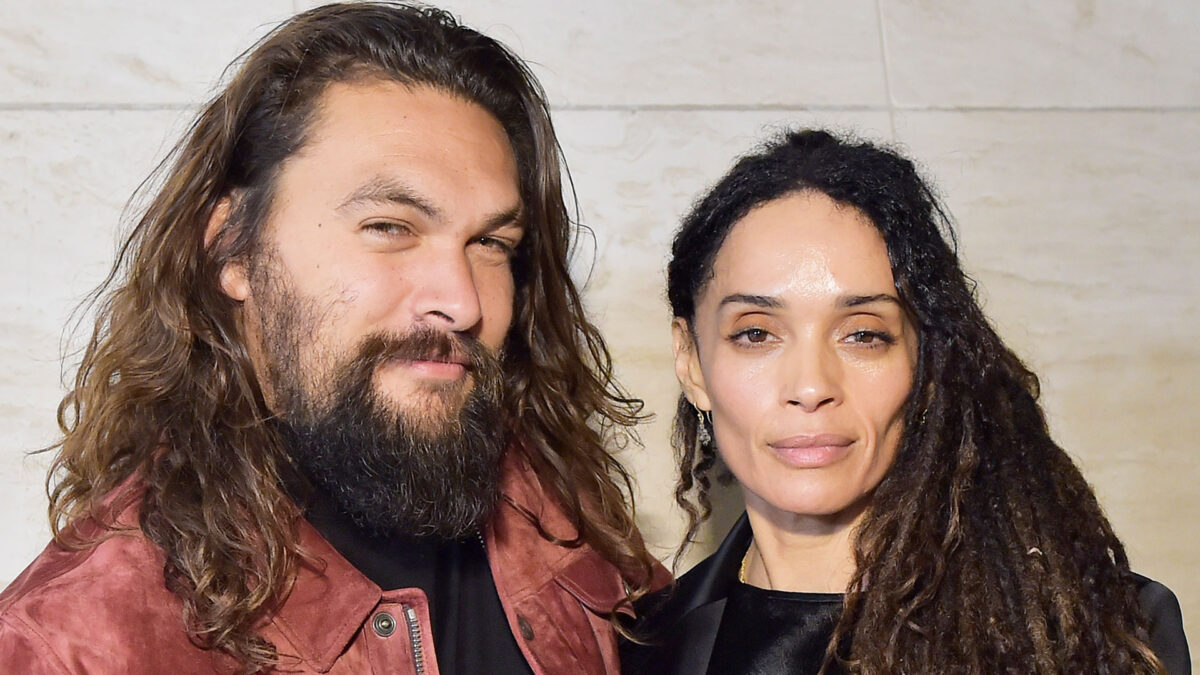 One of the most romantic love tales in Hollywood has come to an end.

Jason Momoa and Lisa Bonet announced their split in a joint statement posted on his verified Instagram account on Wednesday.

The two allegedly met in a jazz club in 2005, long before Momoa’s role as Khal Drogo on “Game of Thrones” made him famous.

Momoa, on the other hand, appears to have had his eye on Bonet, who rose to popularity as Denise Huxtable on “The Cosby Show” in the 1980s.

So when Momoa and his ideal girl first met, he spent no time pursuing her – and it succeeded.

In 2007, they had their first child together, Lola. A year later, Nakoa-Wolf was born.

From her previous marriage to actor Lenny Kravitz, Momoa assisted in the raising of Bonet’s daughter, actress Zo Kravitz. Kravitz and Momoa got quite close, referring to one other as “brothers.”