Home > News > Liquorose And Emmanuel’s Relationship Is Reportedly Over 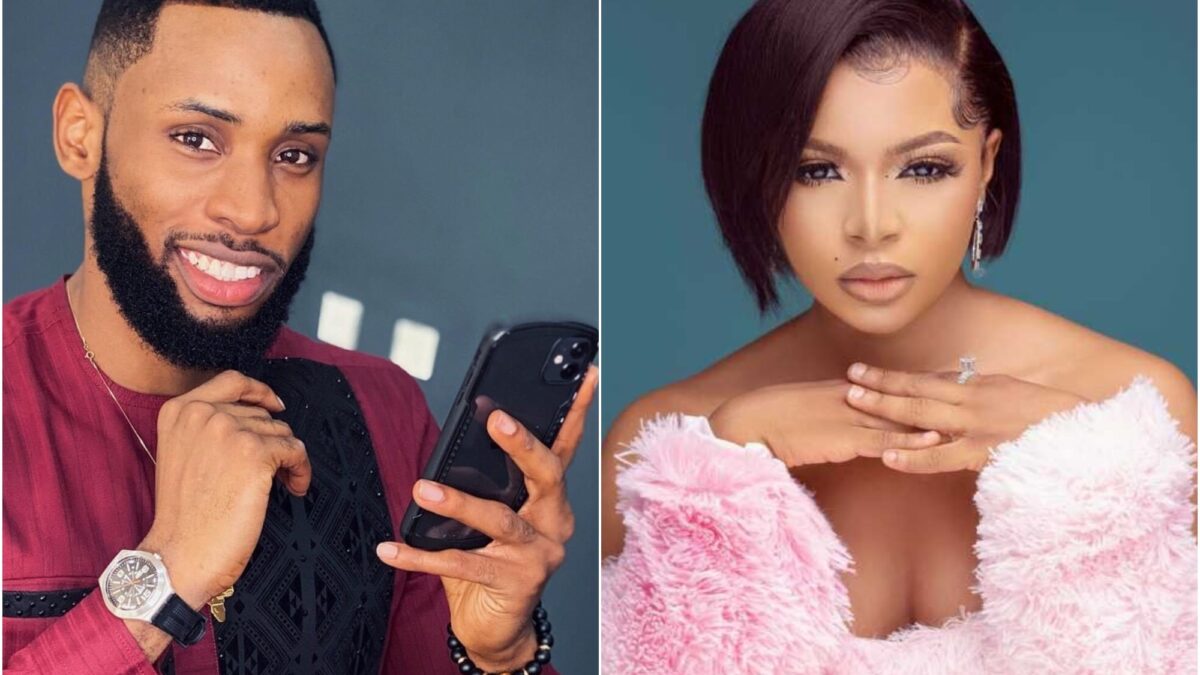 After Emmanuel was noticeably missing as friends and admirers lavished Liquorose with presents on her 27th birthday, the reality TV stars began to hint at a probable breakup.

Fans of the reality TV actress, dubbed EmmaRose shippers, descended on Liquorose’s home earlier this month, bringing with them a car and other presents.

Emmanuel, who had usually been by his girlfriend’s side, was nowhere to be seen.

After he failed to appear for Liquorose’s birthday celebration, he finally nailed the nail on the head.

He also didn’t mention her on any of his social media accounts.

Some of the reality TV show’s previous housemates attended the celebration.

On Tuesday, April 12, 2022, EmmaRose shippers shared a screenshot demonstrating their resolve since the ship sank, and things took a turn for the worst.

The admirers donated millions of naira for the former couple in the message, which has now gone viral, but have yet to offer it to them due to the tragic turn of events.

“Unfortunately due to back and forth going on for weeks now. As much as we respect our faves, we also respect every single person that sacrificed out of love to make this a success,” part of the statement read.

According to the shippers, because the reality TV stars have split up, the proceeds will be split in half.

The shippers raised N19.7 million.
During the sixth season of the reality program, Liquorose and Emmanuel met.

Their followers thought their connection was beautiful and passionate.

Emmanuel acknowledged his feelings for Liquorose in an interview with Toke Makinwa following the concert.

Many onlookers, however, concluded that the connection was one-sided, which the EmmaRose shippers strongly refuted.