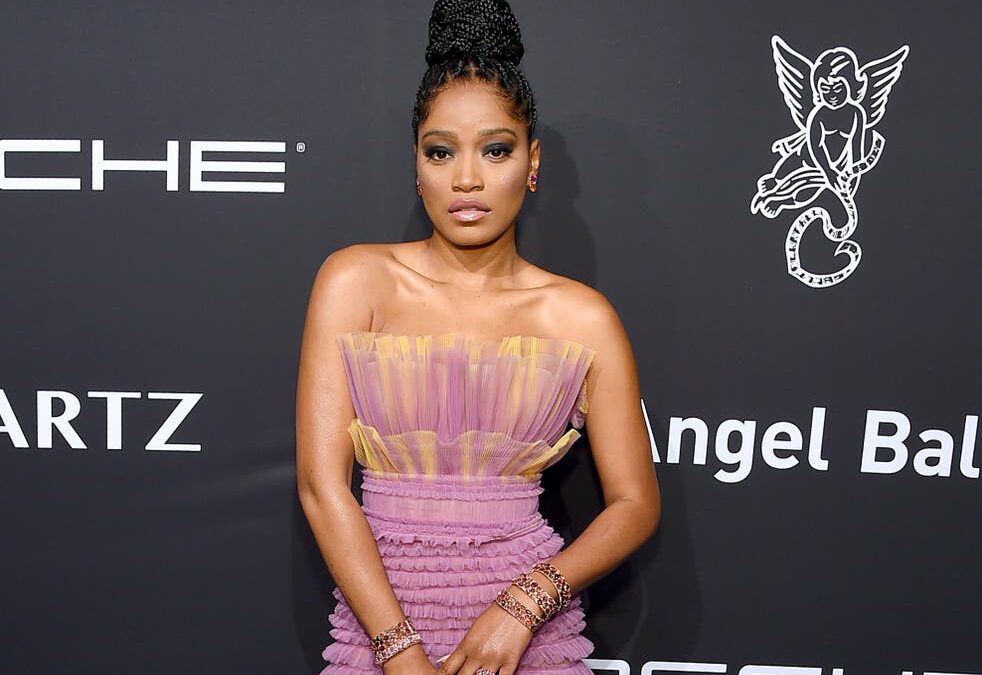 A culinary show that incorporates creativity, nostalgia, and delectable cuisine.

The trailer for Disney’s original series Foodtastic, hosted by Emmy Award-winning actress and singer Keke Palmer, has been released. Foodtastic is a cooking competition series in which very skilled master food artists from all over the world compete to create imaginative settings and sculptures of well-known and adored Disney events and characters. All of them are created solely of commonplace items, such as vegetables and fruits, milk, and chocolate.

We can see the iconic sequence from The Lion King in which the character sings the nostalgic “Hakuna Matata” song, Cogsworth and other magical pieces of furniture from The Beauty and The Beast, Lightning McQueen from Cars, and Buzz Lightyear from Toy Story in the trailer. Up!, Star Wars, Peter Pan, and the Guardians of the Galaxy are among the other nods in the clip. As amazing as all of these masterpieces are, just one of these extraordinary artists will be crowned the competition’s winner.

All of your favorite Disney characters and movie sequences will soon come to life in the most delicious way. Foodtastic launches on Wednesday, December 15, 2022, just in time for the winter holidays. The whole first season of the show will be available for viewing exclusively on Disney+.