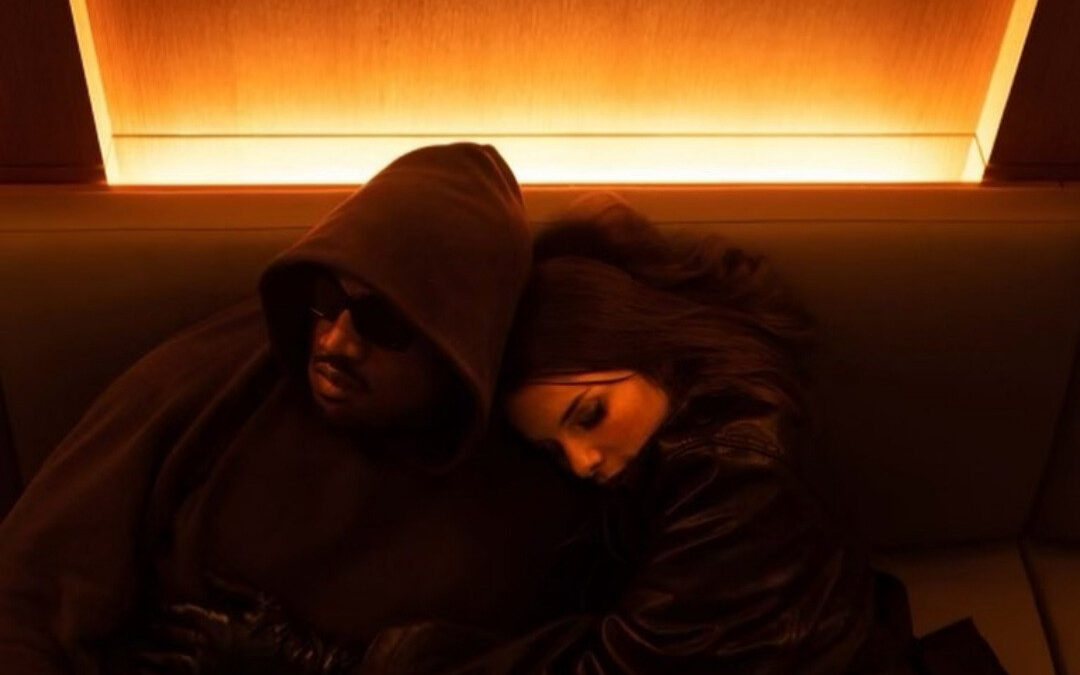 In the interview she confirms her relationship with Kanye.

Julia Fox recently confirmed her relationship with Kanye West by releasing a full photo spread with Interview magazine, as well as information about their “Cinderella” date.

“I met Ye in Miami on New Year’s Eve and it was an instant connection,” she said. “His energy is so fun to be around. He had me and my friends laughing, dancing, and smiling all night.”

“We decided to keep the energy going and fly back to New York City to see Slave Play,” she stated of their Broadway outing. “Ye’s flight landed at six and the play was at seven and he was there ON TIME. I was impressed. After the play we chose to do dinner at Carbone which is one of my favourite restaurants. Obviously.”

The actress described the “Cinderella moment.” She has with Kanye.

“At the restaurant, Ye directed an entire photo shoot for me while people dined! The whole restaurant loved it and cheered us on while it was happening. After dinner Ye had a surprise for me. I mean, I’m still in shock. Ye had an entire hotel suite full of clothes. It was every girl’s dream come true. It felt like a real Cinderella moment. “I don’t know how he did it, or how he got all of it there in time. But I was so surprised. Like, who does things like this on a second date? Or any date! Everything with us has been so organic. I don’t know where things are headed but if this is any indication of the future I’m loving the ride.”

The actor’s portrayal of the new couple’s date came after insiders said that, while Kanye enjoys spending time with other women, he is still emotionally attached to his ex-wife Kim Kardashian.

Meanwhile, the reality star and Pete Davidson appear to be “becoming serious.” This week, the two took a trip to the Bahamas.

Dorcas Shola-Fapson's New Range Rover Was Stolen By Her Driver