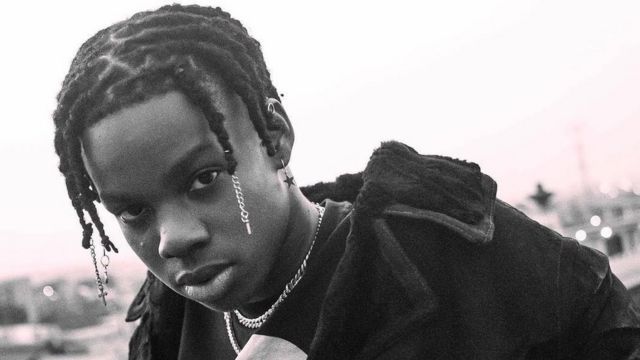 The singer fulfills his mother’s wish for him to receive an education.

Rema has been enrolled at the University of Lagos, one of the country’s best public universities.

On Friday, January 7, 2022, the musician announced this on his Twitter page.

“What if I told y’all I got an admission into Unilag? Lol Mom said I still need to get a degree sigh, oh well see you guys in class!” he tweeted.

The Mavin Record label recording artist did not specify what degree he will be pursuing at university.

Divine Ikubor, better known as Rema, is a Nigerian singer and rapper. He rose to stardom after releasing the track ‘Iron Man.’

Rema joins the ranks of superstars such as Davido who returned to university to earn a degree despite their status.

Adekunle Gold's Transformation And Hit Songs Are Praised By 2Baba