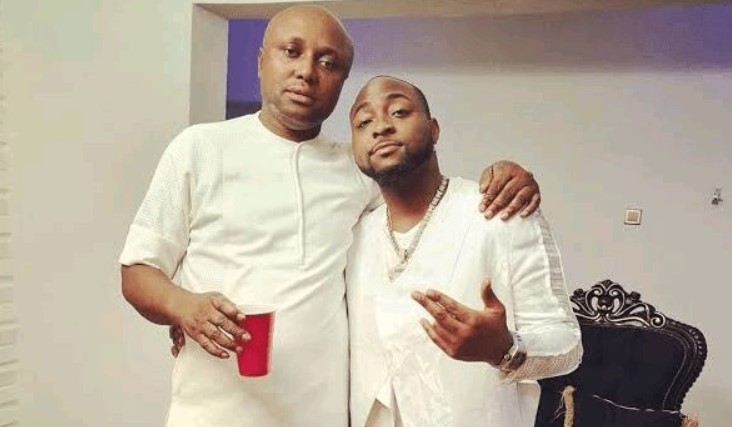 He revealed this via his Instagram Stories in response to the impact the musician had on the new visa he received from the UK.

Israel DMW, Davido’s aide, has pledged to continue helping the Nigerian musician throughout his life.

He revealed this via his Instagram Stories in response to the impact the musician had on the new visa he received from the UK.

“I just got another 2 yrs UK Visa into my life. Thanks my Oga. If I come to another life again, it is you I will serve. E remains America ooh. Uruese Kakabo,” he wrote.

Davido’s generous heart has helped a lot of people, including Israel.

Israel received a brand-new automobile from the musician in January.

The moment the automobile was handed to him, he leaped up and down and yelled, “I am now a car owner o! Oga thank you, sir!”

Several weeks later, he was engaged in another collision with the same vehicle.

Although it’s unclear exactly what he does for the musician, one may describe him as a devoted employee.

Ramon Abbas, better known as Hushpuppi, an online fraudster, is suspected of paying bribes to the senior police official.

Israel sent a message on Instagram stating that he will always support the Deputy Commissioner of Police after the FBI revealed documents naming the well-known cop as one of Huspuppi’s co-conspirators.

According to reports, his statements caused him to be fired from DMW.

Later, he turned to social media and made a plea for well-meaning Nigerians to rescue his job.

The singer later gave him a second chance.