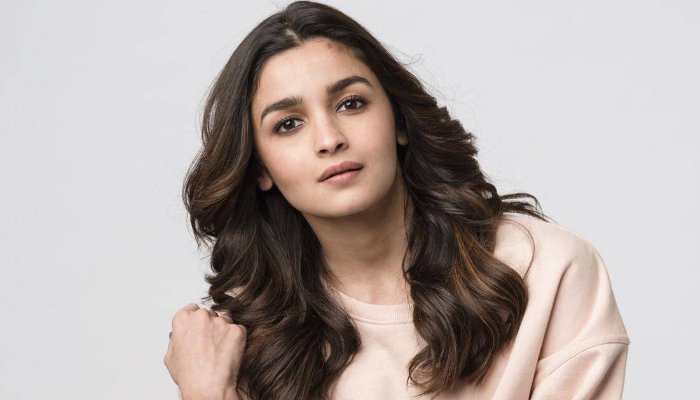 Bhatt is one of the most well-known and praised young actresses in Bollywood industry.

Alia Bhatt, an Indian actress, will make her Hollywood debut in Netflix’s spy thriller Heart of Stone, which began filming this week. Gal Gadot and Jamie Dornan star in the movie.

The plot for Heart of Stone is being kept under wraps, although Netflix secured the Skydance package in a hotly contested bidding fight in January 2021. With an Instagram post on Monday, Gadot, who previously teamed with the streamer on last year’s record-breaking Red Notice, announced the start of production. She revealed the name of her character in the film, Rachel Stone, via a few of set images and a video.

According to a previous Deadline article, the streamer is basing Heart of Stone on the Mission Impossible and James Bond series.

Bhatt, the daughter of filmmaker Mahesh Bhatt, is regarded as one of Hindi cinema’s brightest emerging stars, with roles in films such as Highway, Udta Punjab, Raazi, and Gully Boy, the latter of which was chosen as India’s official submission for the 2020 Academy Awards.

Heart of Stone is produced by David Ellison, Dana Goldberg, and Don Granger of Skydance, as well as Bonnie Curtis and Julie Lynn of Mockingbird and Gadot and Jaron Varsano of Pilot Wave. Executive producers include Harper, Rucka, and Patty Whitcher. Rucka previously penned The Old Guard for Netflix, which was based on his own graphic novel series. Schroeder was nominated for an Academy Award for co-writing Hidden Figures.

Chris Brown's Rape Accuser Texted Him Days After The Incident