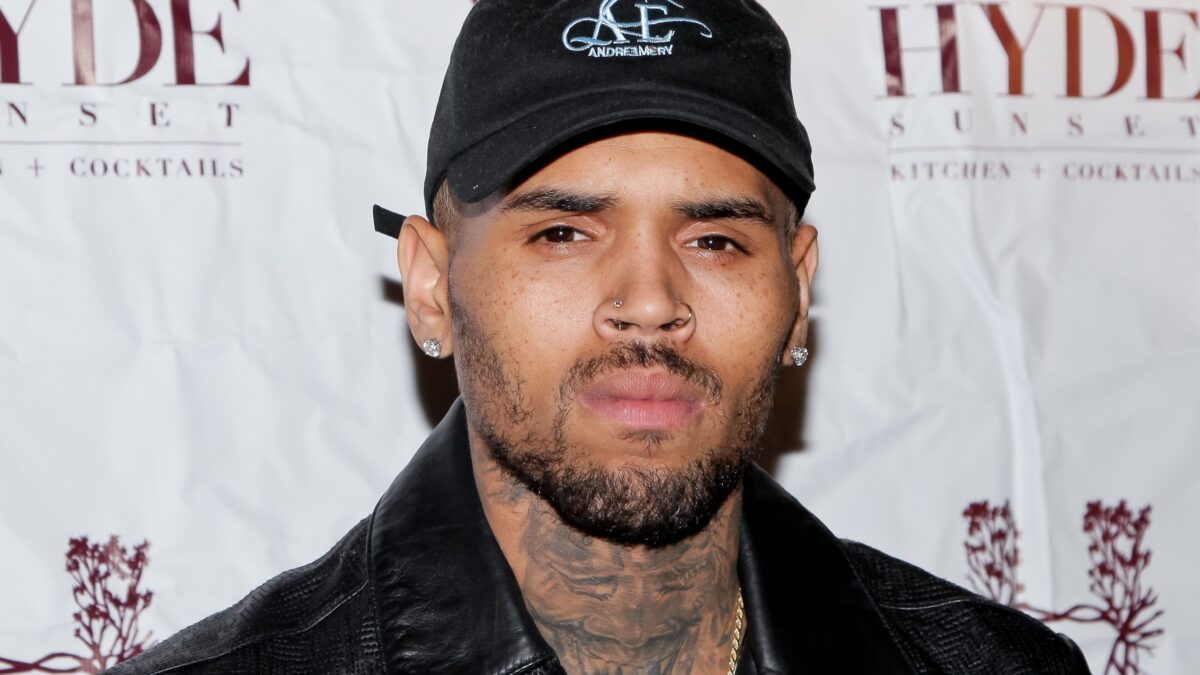 Chris Brown’s Rape Accuser Texted Him Days After The Incident

After their first encounter, Jane Doe texted him, “best di*k she ever had,” and tried to connect up with Chris Brown over four times.

Following a fresh revelation, the recent rape allegation leveled against American musician Chris Brown has taken on a new twist.

In 2020, a woman named Jane Doe accused the music mogul allegedly rapping her outside P Diddy’s mansion on a yacht.

However, text conversations seized by Miami police appear to present a different image.

The women allegedly sent graphic text messages to Brown days after the alleged assault, according to Radar.

She sent naked photographs and told him he was the “best dick” she’d ever had.

Brown also advised that the lady acquire a Plan B to avoid a possible pregnancy, she said “Oh shit ok I will.” Brown replied, “I definitely didn’t bust inside ya…just was hella faded so I wanted to be sure.”

Days following the incident, Jane Doe is said to have relocated to Los Angeles.

After their first encounter, she attempted to hook up with the musician four times.

These fresh details come only weeks after she filed a $20 million lawsuit against the musician.

Brown gave Doe a drink when they were aboard a boat in the region, according to the lawsuit.

After Brown filled her cup a second time, Doe experienced “a abrupt, inexplicable shift in awareness,” according to the lawsuit.

The singer then led her to the bedroom, stripped her naked, and raped her.