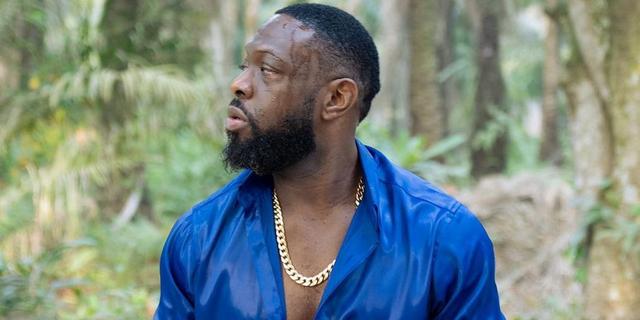 Damilola says that her two knees, right hand, face, and artificial nails were all severely injured.

Damilola Osinubi, the woman who was in a hit-and-run accident with Nigerian singer Timaya, has now spoken up.

On Tuesday, March 8, 2022, Osinubi released a lengthy Instagram post detailing the events of the day of the tragedy.

Timaya allegedly crashed his car into hers after taking an unauthorized route, according to Osinubi.

Timaya, according to Osinubi, was not apologetic for the damage he caused to her car.

“He then rolled up again and I thought he wanted to park well to come down and see the damage he has caused. Then I wanted to turn to the other side right in front of his G wagon, then the so-called celebrity zoomed off with his G wagon by knocking me down,” she wrote.

“Not only that, he dragged me on the road while I sustained injuries on my face, my two knees, my right hand, all my acrylics nails forcefully pull off. Before I knew it, he ran away leaving me in my pool of blood.”

Timaya has failed to apologize to Osinubi since he ran her over with his automobile, according to Osinubi.

A day after the hit-and-run incident, the music singer was apprehended by Nigerian police officers.

The musician detailed what transpired between himself and the lady in an Instagram Live clip later that day, which he posted on his Instagram page.

After the lady accused him of ramming her car, Timaya came out to get her phone number so they could handle the situation peacefully, according to him.

Timaya claimed he was trying to get the lady’s phone number when he noticed four males racing towards him.

He jumped into his car to try to leave the scene, not knowing who they were, and in the process, he noticed the woman on the floor.

The musician stated that he visited the victim’s family and that he never attempted to flee the scene of the tragedy.

'The Real Housewives of Lagos' Will Premiere In April

Chris Brown's Rape Accuser Texted Him Days After The Incident

Tunde Kelani’s ‘Ayinla’ Is Due To Premiere On Netflix