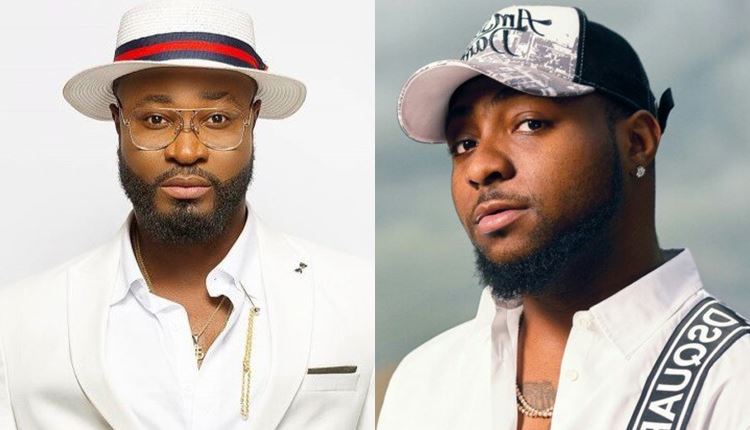 Harrysong, a colleague of Davido’s, believes the Nigerian music star is a cut above his peers.

On Wednesday, November 17, 2021, the music star revealed this via his Instagram Stories in response to the amount of money Davido received after sharing his bank account details on social media.

“Davido is the biggest and most powerful influencer in Africa. Both on the Internet and on ground. He’s a god amongst men,” he wrote.

He received over N50 million in less than an hour after tweeting.

The music star had raked in over N150 million from fans as of Thursday. The move catapulted the musician to the top of Twitter’s global trending topics.

NDLEA Apprehends The Queen Of A Drug Cartel In Taraba