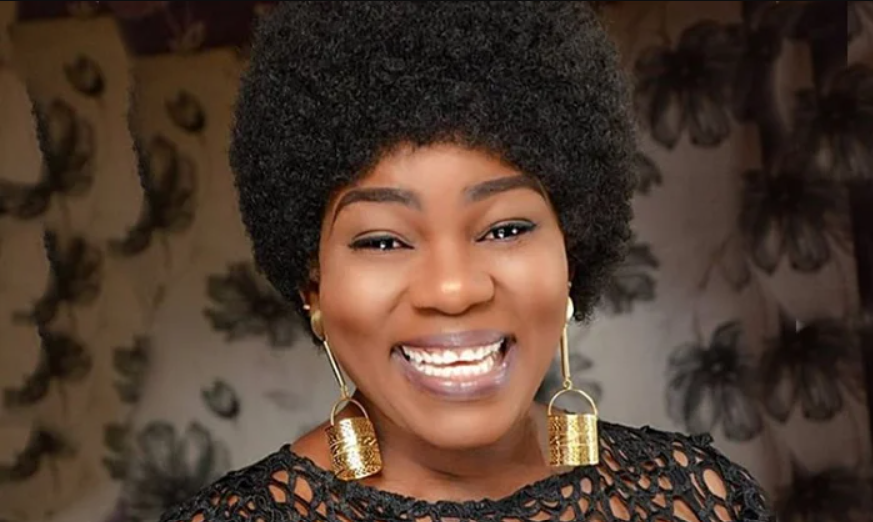 The Nollywood actress passed away at a hospital in Warri, Delta State.

Veteran actress Ada Ameh from Nollywood has passed away.

The actress, who was best known for playing Emu in the Africa Magic family drama The Johnsons, passed away on Sunday night.

The Actors Guild of Nigeria’s President, Emeka Rollas, confirmed the information over the phone to The PUNCH on Monday morning.

“We lost Ada.  Rollas told our correspondent. No details at the moment, but we’ve lost Ada,”

The actress allegedly passed on Sunday night at a hospital in Delta State, according to widely circulated unconfirmed rumors on social media.

The actress recently spoke up about her struggles with mental health.

May her gentle soul rest in perfect peace.