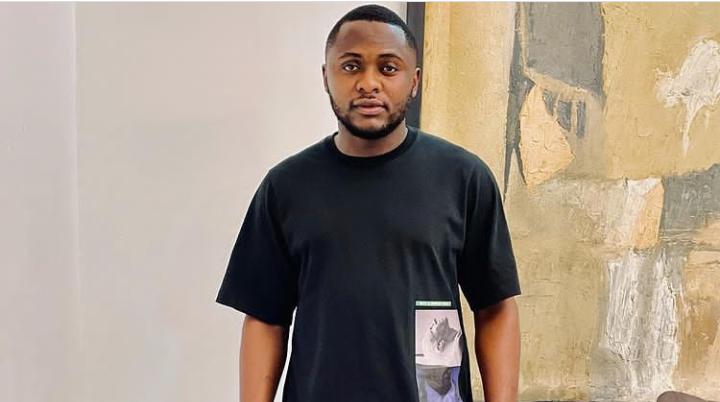 Ubi Franklin revealed the terrible incident of his friend’s 10-year-old daughter being raped in Dubai during a school competition.

In a series of social media posts, the music entrepreneur stated that the young Nigerian girl had been chosen to represent her school in a sporting event in Dubai.

He says the girl was raped at the tournament, videotaped, and the footage was released on Instagram a month ago.

“Just got off the phone with a friend of mine His 10-year-old daughter was selected to represent her school at the World School Games in Dubai. His daughter was r**ped by fellow students, video tapped and posted on Instagram and the school concealed it for a month,” he tweeted.

He discovered it on his own when another parent phoned his wife and showed her a video of his 10-year-old daughter that had been posted on Instagram. “He found out on his own when another parent called his wife and showed his wife the video of his 10-year-old daughter being circulated on Instagram. I have spent the last 1hour listening to confessional statements by some teachers and I am begging this should rather be a dream.”

Ubi stated in an update that the female student who was raped had been suspended by the school administration.