Home > News > The U.S. Has Returned $20 Million In Abacha’s Loot To Nigeria 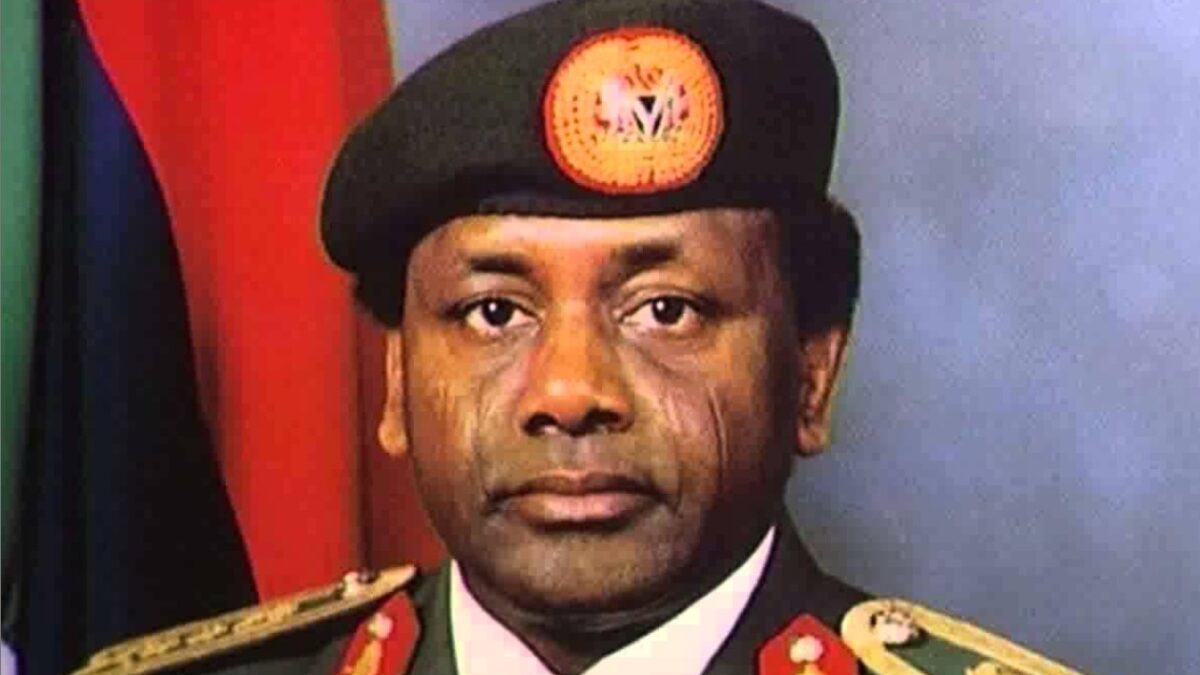 The U.S. Has Returned $20 Million In Abacha’s Loot To Nigeria

The US government has now returned about $332.4 million in Abacha loot to the Nigerian government.

The Federal Government of Nigeria has received about $20.6 million, according to the United States Department of Justice (DoJ), as part of the repatriation of assets taken by the late dictator General Sani Abacha and his accomplices.

This is in compliance with the agreement that was struck on August 23 between the governments of the United States and Nigeria.

This information was included in a statement that was posted on the DoJ website on Thursday, November 17, 2022. The announcement also noted that the recent repatriation had increased the amount that the U.S. had forfeited and returned to around $332.4 million.

Remember that the department returned about $311.7 million in confiscated property that had been kept in the Bailiwick of Jersey in 2002.

In the meantime, the United Kingdom executed the American judgment last year for an extra $20.6 million.

The statement read: ‘’The United Kingdom’s cooperation in the investigation, restraint, and enforcement of the US judgment, along with the valuable contributions of Nigeria and other law enforcement partners around the world, including the United Kingdom’s National Crime Agency, as well as those of the Justice Department’s Office of International Affairs, have been instrumental to the recovery of these funds.

‘’Under the agreement signed in August, the US agreed to transfer 100 percent of the net forfeited assets to Nigeria to support three critical infrastructure projects in Nigeria that were previously authorized by Nigerian President, Major General Muhammadu Buhari (retd.) and the Nigerian legislature.

‘’The $20,637,622.27 marks a slight reduction from the $23m announced in August due primarily to exchange rate fluctuations between British pounds sterling and US dollars. The funds governed by this agreement will help finance the Second Niger Bridge, the Lagos-Ibadan Expressway, and the Abuja-Kano road – investments that will benefit the citizens.

The DoJ also expressed gratitude for the substantial support provided by the governments of Jersey, France, Nigeria, the United Kingdom, and Nigeria in the inquiry.

The agency noted that a group of committed prosecutors from the Criminal Division’s Money Laundering and Asset Recovery Section brought the case under the Kleptocracy Asset Recovery Initiative while collaborating with the Federal Bureau of Investigation.

The U.S. advised people to contact federal law enforcement or send an email to kleptocracy@usdoj.gov with reliable information about any potential proceeds of international corruption that may be in the country or being laundered through it.

The District of Columbia ordered the seizure of around $500 million that was held in accounts all over the world in 2014 as a result of a civil forfeiture case filed on more than $625 million that might be linked to money laundering involving the spoils of Abacha’s wrongdoing.

Remember that on November 17, 1993, a military coup elevated Abacha to the role of Head of State, which he retained until his passing on June 8, 1998.

The confiscated assets, meanwhile, constitute criminal proceeds hidden during and after his regime.

It was alleged in the complaint that the late General’s son, Mohammed, their friend and current governor of Kebbi State, Abubakar Bagudu, and others stole, misappropriated, and demanded billions of dollars from the government coffers and other sources before laundering their illicit gains through US financial institutions and transactions.