Home > News > Tems New video For “Crazy Things” Is Out 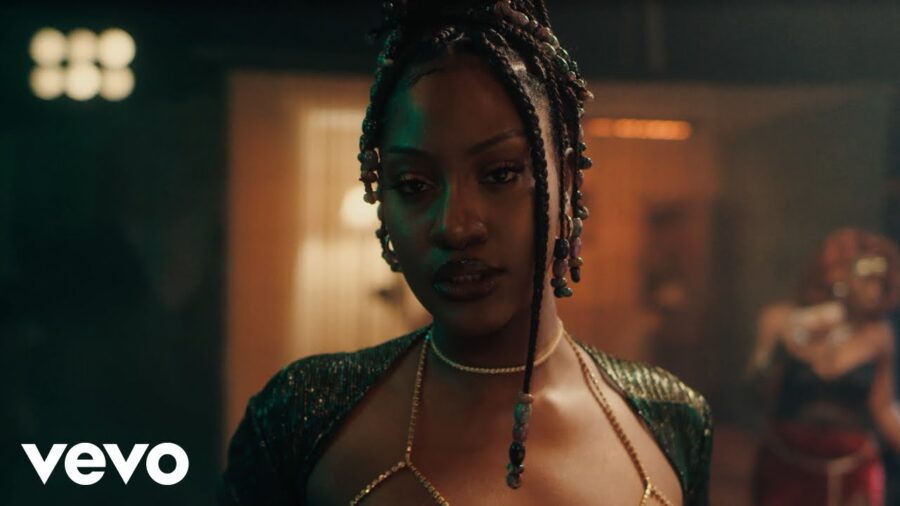 Tems New video For “Crazy Things” Is Out

The song, which was inspired by Peruzzi, screams for a Peruzzi or Wande Coal feature.

Tems’ meteoric rise over the last two years is mirrored in the song. “Crazy Things are appuning,” she tweeted in March or April. She was simply teasing the tune, as it turned out.

With its powerful Afro-Fusion element, the song has a Wizkid-like feel to it.