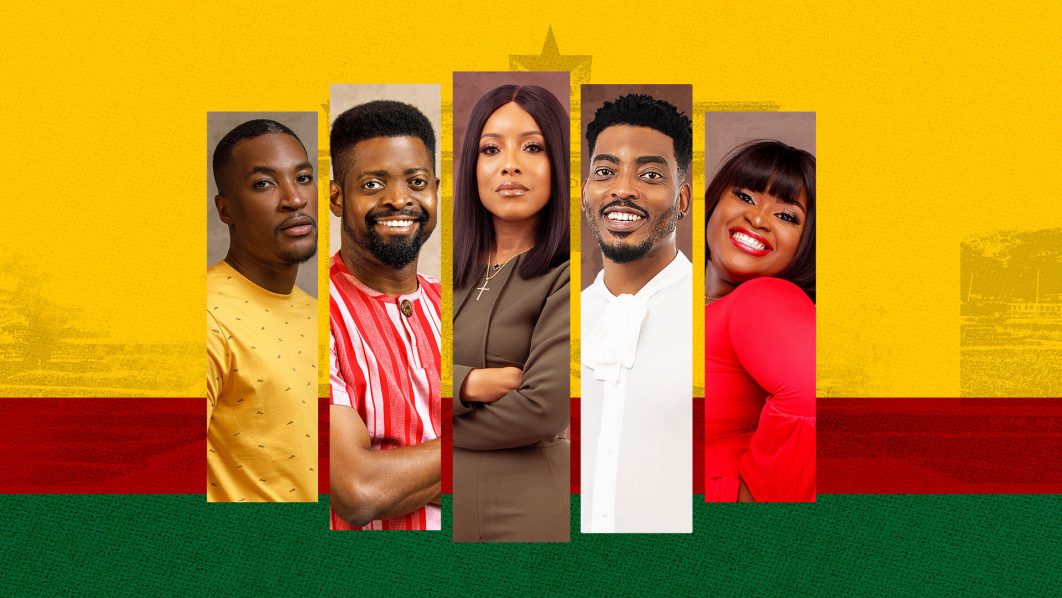 On October 22, the Showmax Original will launch exclusively on the streaming platform.

The official trailer for Showmax’s second Nigerian original, ‘Ghana Jollof,’ has been released.

The thrilling new comedy series, directed by Diji Aderogba and starring an amazing cast from Nigeria and Ghana, tells the story of two young Nigerians, Jasper (Funnybone) and Romanus (Akah Nnani), who fly to Ghana for a fun spree.

Basketmouth, Joseyln Dumas, and Uzor Arukwe are among the key characters introduced in the teaser, which also teases viewers with a glimpse of the film’s comedic narrative.

The anticipated series, which was shot in Nigeria and Accra, Ghana, is Showmax’s second original production after the reality series ‘I Am Laycon.’

Basketmouth, the executive producer of the new program, stated at a press conference announcing it:

“I’ve always wanted to create something that would be a collaboration between Nigeria and Ghana, and ‘Ghana Jollof’ is a realization of that dream. From the cast to the crew, everyone gave of themselves to create a show deserving to be Showmax’s first comedy-drama from West Africa. We all can’t wait for the fans to see what we’ve cooked up.”

Will Smith & Michael B. Jordan Are Set To Star In A Sequel Of ‘I Am Legend’

8 Women Were Killed In A Road Accident In Kogi