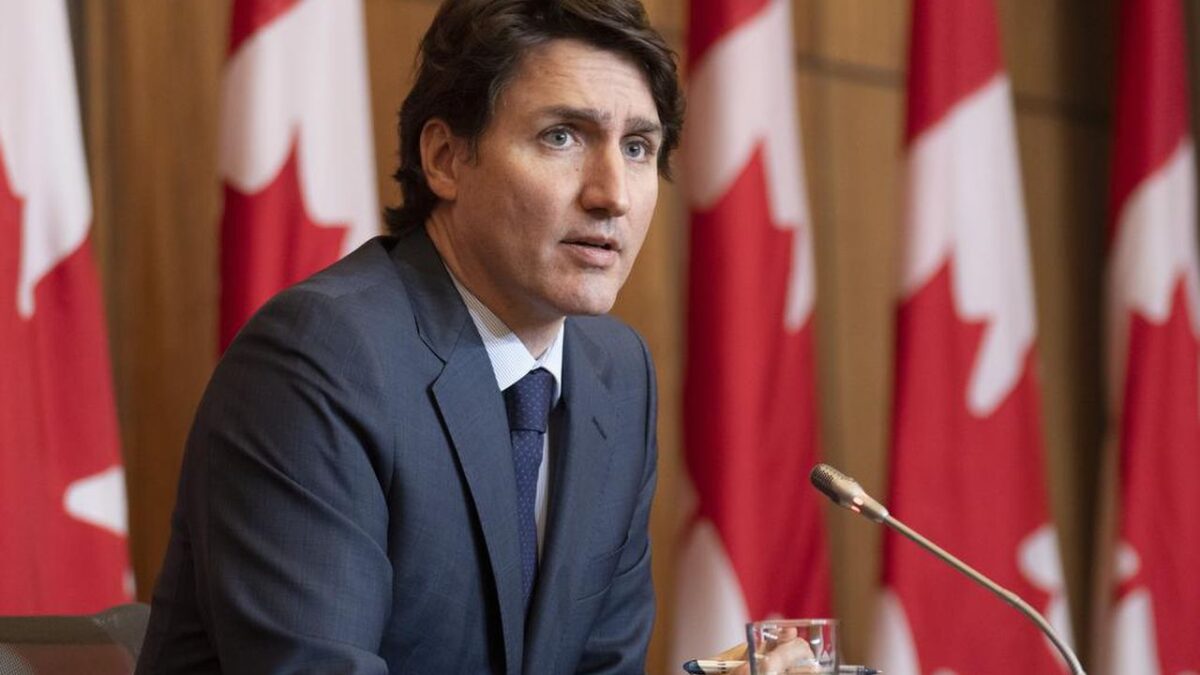 Prime Minister Justin Trudeau stated during a news conference that Canada will supply anti-tank weaponry and improved ammunition to Ukraine.

“Yesterday, we announced that we would be sending new shipments of military supplies, including body armour, helmets, gas masks and night-vision goggles.

“Today, we are announcing that we will be supplying Ukraine with anti-tank weapons systems and upgraded ammunition,” said Trudeau.

He added that the Canadian government plans to prohibit all imports of Russian crude oil.

This is in addition to previous shipments of lethal and non-lethal equipment to Ukraine.

The Canadian government is also carrying out a series of sanctions on Russia, including prohibiting Canadian financial institutions from engaging in any transaction with the Russian Central Bank and closing off Canadian airspace to Russian planes.