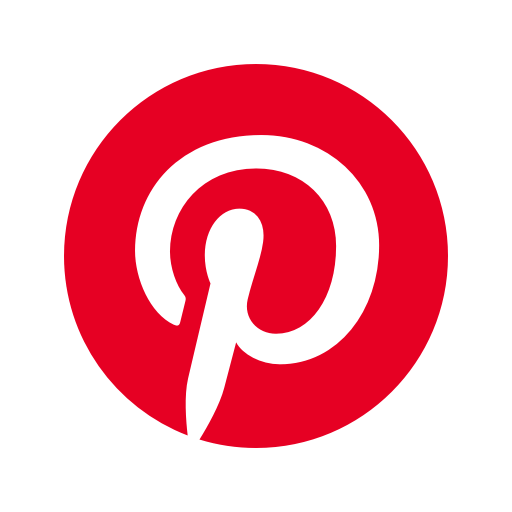 Pinterest said on Thursday that all weight-loss advertising will be removed off its site, in an effort to avoid content that promotes unhealthy or disordered eating patterns.

Ads containing language or pictures that encourage or criticize specific body shapes will also be prohibited, according to the bookmarking site.

“Since the Covid-19 epidemic began last year, there has been a sharp surge in harmful eating behaviors and eating disorders in young people,” Pinterest (PINS) stated in a statement, citing data from the National Eating Disorders Association.

The new policy will take effect on Thursday. The problem for platforms, like with other online content moderation rules, is typically not so much in establishing the rule as it is in enforcing it and ensuring that no one breaks it.
When you search for vaccinations on Pinterest, you’ll see information from public health groups.

While Pinterest is now widely regarded as a happy place on the internet, it used to be plagued with content that encouraged potentially dangerous diet and lifestyle behaviors, sometimes described as “thinspiration,” “thinspo,” or “pro-anorexia.” Pinterest prohibited similar content in 2012, but in the years following, pro-eating disorder information has been discovered on the platform.

The company announced on Thursday that it has already banned several weight-loss-related advertising, including those with before-and-after photos, weight-loss drugs or procedures, and “body shaming.”

However, its new policy aims to go even farther by prohibiting all weight-loss-related language and images, including testimonials about weight reduction or weight-loss products, as well as allusions to BMI or comparable indices. Pinterest claims to be the “only big platform” that does not allow such advertising.

“We encourage others in the industry to follow suit and accept, once and for all, that one-size-fits-all doesn’t exist,” the firm stated.

Pinterest will continue to allow ads supporting “healthy lifestyles” or fitness products and services as long as they do not promote weight reduction, according to the business. The policy was created with the help of the National Eating Disorders Association.

Southern Governors are Ganging Up Against the North - Yabagi