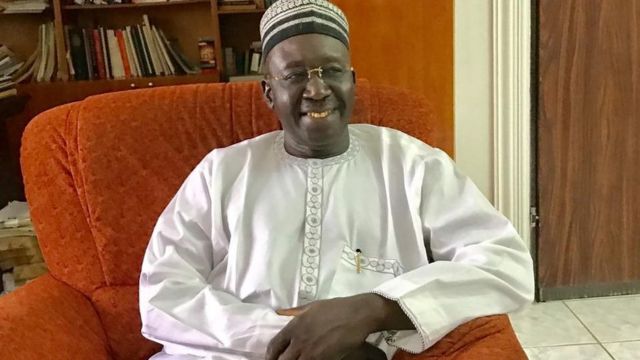 Ayu says the PDP will rescue Nigeria from the ‘terrible mess’ it has been in the past six years.

Senator Iyorchia Ayu has emerged as the National Chairman of the Peoples Democratic Party (PDP) following the party’s elective national convention in Abuja.

Out of 3,511 accredited voters, Ayu secured 3,426 affirmative votes, while Arapaja got a total of 2,004 votes to defeat his rival, Prince Olagunsoye Oyinlola, former Governor of Osun, who polled 705 votes.

Speaking after he emerged winner, Ayu thanked the party members, saying the PDP will rescue Nigeria from the ‘terrible mess’ it has been in the past six years.

He said, “I want to sincerely appreciate the PDP family. Today is simply a thank you address. When we started this party 23–24 years ago, we never in any way imagined that the journey will get us to this stage — a stage where we ruled for 16 years, we went into rough times but for anybody who will bother to see, PDP is back.

“And it is back to rescue Nigeria from the terrible mess we have been in the last six years. I want to appreciate all of you who have taken time as delegates, as observers, as supporters, as members of the media, as members of the security services, who have made this event such a wonderful event.”

Also, the position of National Youth Leader was won by Mohammed Suleiman with 3,072 votes, while his co-contestant, Usman Elkudan, had 219 votes.