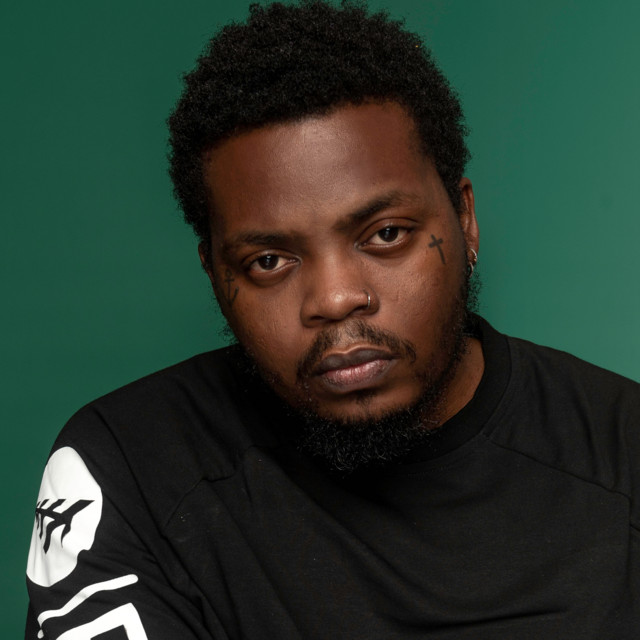 Olamide’s third show in the United States would be organized by Duke Concept.

On October 11, 2021, Nigerian artist Olamide announced Carpe Diem, a nine-city tour of the United States in support of his revolutionary 2020 album, which turned one a day earlier.

The nine-city tour will begin in Minneapolis on November 5, 2021 and conclude on November 28, 2021 in the DMV [District of Columbia, Maryland, and Virginia]. Olamide will go to Houston and Dallas, Texas, Atlanta, Georgia, Phoenix, Arizona, Philadelphia, Pennsylvania, Providence, Rhode Island, and New York City in the meantime.

The event, which will be arranged by the prestigious Duke Concept, will be Olamide’s third in the United States.

A Real-Life 'Squid Game' Is Being Organized In Abu Dhabi

Ireti Doyle Dissociates Herself From Her Daughter's Fraudulent Business