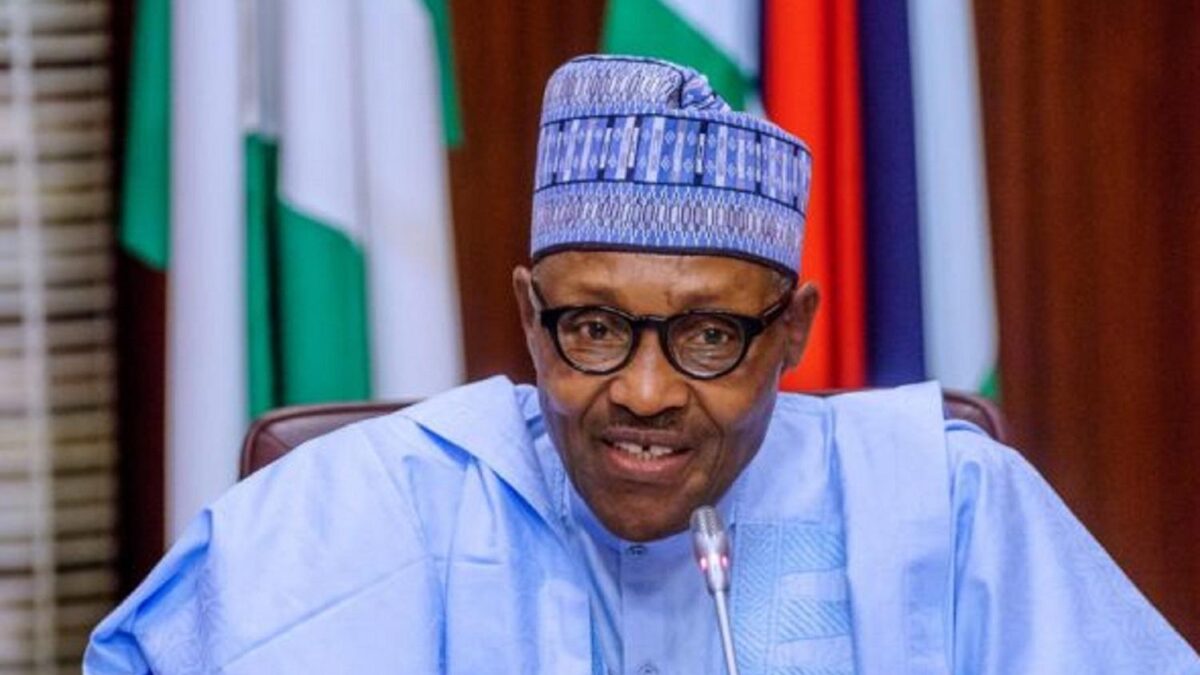 Nigerians would be grateful for the ruling party, the All Progressives Congress, in six months, President Muhammadu Buhari said on Tuesday, August 30, 2022, in Abuja (APC).

As long as he remains in charge of the APC, Buhari promised that the party would continue to respect Nigerians by making sure that their votes are counted and that their opinions are heard when appointing political leaders at all levels.

The President noted that non-interference in elections gives credibility to the political process, ensures participation and inclusiveness, and demonstrates that the ruling party respects the electorate while welcoming members of the Progressive Governors’ Forum (PGF) led by Abubakar Atiku Bagudu, Chairman and Governor of Kebbi State.

President Buhari, “I want Nigerians to know that we respect them and for us to show that we will allow them to vote who they want.

Buhari stated that the government would also make sure that Nigerians weren’t intimidated or degraded by those in authority or the more fortunate during the elections in 2023.

“We will not allow anyone to use personal resources or their influence to intimidate other Nigerians. We will not allow intimidation materially, morally, or physically. This is the kind of leadership that can emerge and consolidate our nation.

“In six months, Nigerians will appreciate the government of APC that we are sincere and we respect them,’’ he added.

The party’s political leaders were asked by President Buhari to step up their efforts to “thinking, meeting and strategizing for the 2023 elections.’’

Affirming that the Nigerian economy had been expanding despite difficulties, the Chairman of the PGF commended the President for his leadership, which had been led by wisdom and insight.

"Fuel Importation Will End By Middle Of 2023 - NNPC Boss