Home > News > Made Kuti Returns To The stage With The Cavemen 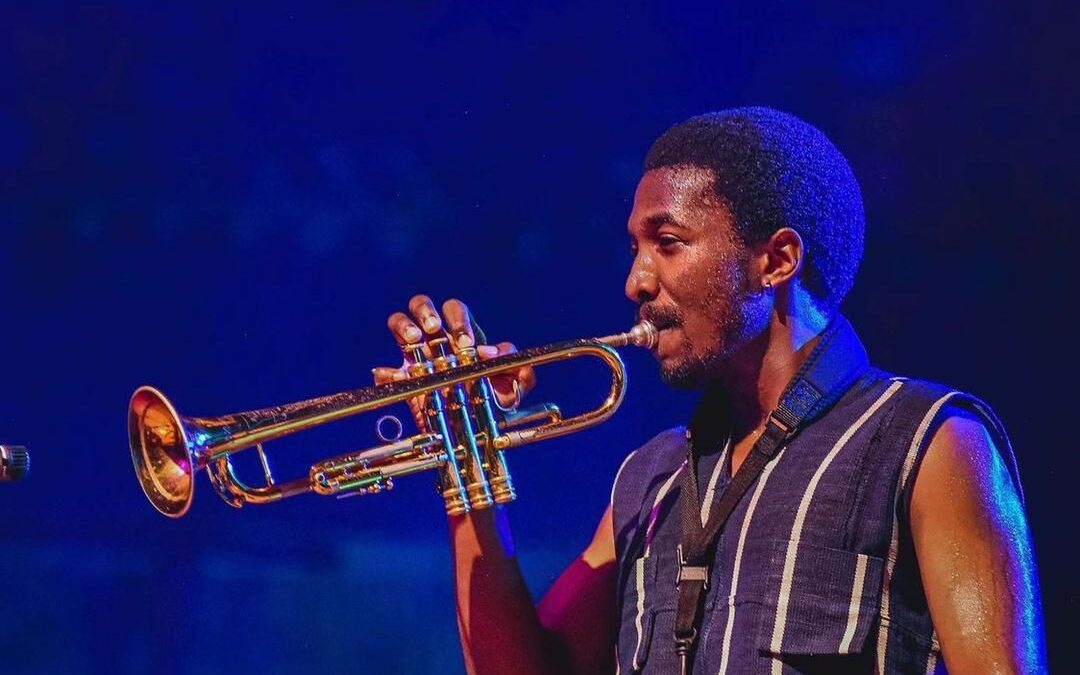 Made and his movement band will deliver a thrilling show at The Oriental Hotel in Lagos on Friday, October 29, 2021.

Made Kuti is expected to return to the stage days after the 2021 edition of Felabration concludes.

Made, who debuted as a solo artist with his band earlier this year, will be back on stage with Cavemen, a highlife duo.

According to Funke Kuti Management, the brains behind the spectacle, Made’s comeback will further reinforce his genius and skill of providing a full concert experience.

To that end, Made and his movement band will present an entertaining show at The Oriental Hotel in Lagos on Friday, October 29, 2021.

“It is going to be a night of pure vibes as Made performs back-to-back hits from his debut album For(e)ward and new songs not released yet. Made has proven to be good at what he does and this is another avenue for fans and new converts to come and experience Made in concert,” a representative for Funke Kuti Management said.

The Cavemen, a phenomenal highlife pair, were featured for a purpose, according to their rep, who said, “There are so many individuals doing great songs and the duo of Cavemen have carved a niche for themselves. Hence, the reason they will be performing all their popular hits at the concert.”

Omo Baba, a popular comedian, would be the concert’s host and master compere, according to The Nation.