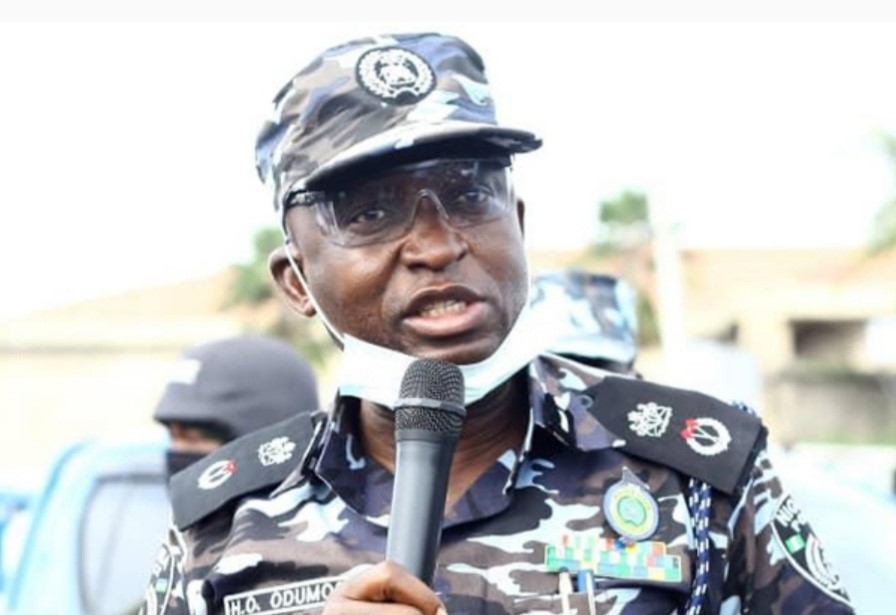 Journalists and bystanders are among those who have been released.

After a brief discussion with some of his men, Lagos Commissioner of Police Hakeem Odumosu makes brisk strides toward one of the massive police vans (black maria) stationed at the Lekki toll gate.

Inside this van are #EndSARSMemorial demonstrators who were hauled up and imprisoned on October 20, 2021.

He invites them to identify themselves one by one.

“We will investigate those still locked up in the van. We are taking them to the police station. Once we ascertain that they are harmless, we let them go,” Odumosu says from behind a face shield, as dozens of other police officers mill around him.

Odumosu apologized to journalists and anyone else who was beaten, harassed, or wrongly arrested during today’s protests.

“That was done by Judases among us. By ignorant officers. This uniform I’m wearing, you paid for it,” the police boss lectures.

A man who claimed to be an Uber driver had been bloodied, pepper-sprayed, and dragged down the street by police as they attempted to force him into the van.

Soldiers who had been ordered to impose a hastily declared curfew shot at young Nigerians protesting decades of police abuse and extortion under the #EndSARS flag on that date.