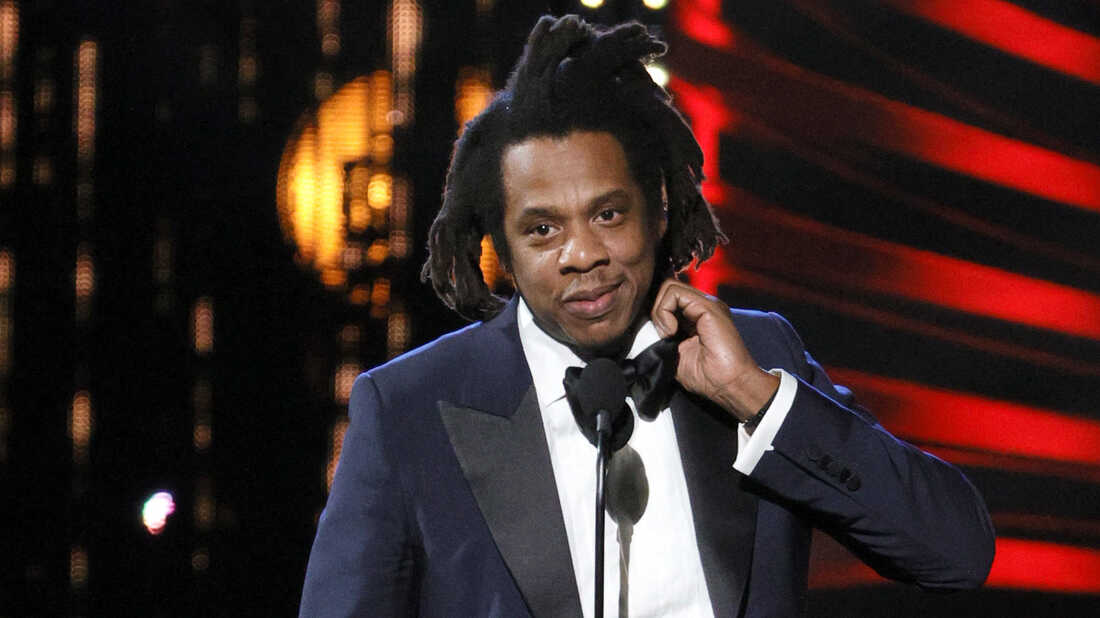 Obama’s tribute to the rapper was not the first time he had done so. Jay-Z was previously honored by the former president in 2017, when he became the first rapper to be inducted into the Songwriters Hall of Fame.

In a star-studded ceremony that included tributes from former President Barack Obama and comedian Dave Chappelle, rapper Jay-Z was inducted into the Rock & Roll Hall of Fame on Saturday.

Jay-Z joins artists like the Notorious B.I.G., Tupac Shakur, and fellow 2021 inductee LL Cool J as one of the few solo rappers to ever be inducted into the Rock & Roll Hall of Fame.

The 23-time Grammy winner’s legacy was honored in an introduction video featuring Rihanna, DJ Khaled, and Samuel L. Jackson, among others.

Obama’s remarks were made in a separate recording in which he discussed how important Jay-music Z’s has been to him throughout his life and presidency.

“I’ve turned to Jay-Z’s words at different points in my life, whether I was brushing dirt off my shoulder on the campaign trail, or sampling his lyrics on the Edmund Pettus Bridge on the 50th anniversary of the Selma march to Montgomery,” Obama said, according to footage of the speech posted to social media. “Today Jay-Z is one of the most renowned artists in history and an embodiment of the American dream, a dream he has helped make real for other young people like him.”

“So let me be one of the first to welcome home the kid from Marcy houses … as an official Rock and Roll Hall of Famer,” he continued.

Obama’s tribute to the rapper was not the first time he had done so. Jay-Z was previously honored by the former president in 2017, when he became the first rapper to be inducted into the Songwriters Hall of Fame. “I’m pretty sure I’m still the only President in the Oval Office who listens to Jay Z’s music,” he said at the time.

Chappelle, who has been embroiled in controversy in recent weeks after performing transphobic material in a new Netflix special, also inducted Jay-Z in person.

“I’m honored that I got a chance to know you,” Chappelle said, according to a transcript of the remarks posted by Rolling Stone. “You embody Black excellence, how great we can be.”

“[We] were told hip-hop was a fad,” Jay-Z said in his acceptance speech. “Much like punk rock, it gave us this anti-culture, this subgenre. And there were heroes in it.” After the ceremony the rapper tweeted, “Thank you to everyone in that video package, I’m definitely gonna cry in the car.”

The Foo-Fighters, Carole King, Todd Rundgren, Tina Turner, and The Go-were Go’s among the 2021 nominees honored at the ceremony, in addition to Jay-Z.

On November 20th, HBO will broadcast the entire Rock and Roll Hall of Fame induction ceremony.