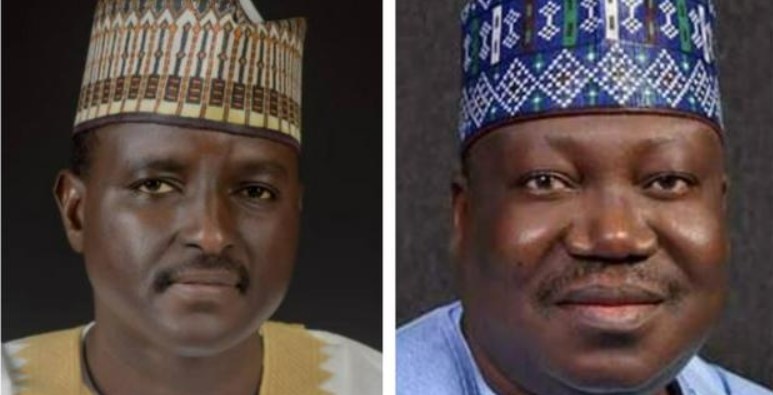 The APC made no record of Lawan’s participation in the APC senatorial primary public.

According to reports, INEC has distanced itself from Ahmed Lawan’s election as Senate President.

Machina, who won the primaries, made it plain that he would not run for Senate President, which led to controversy around the Yobe North senatorial ticket.

Lawan ran for the APC presidential nomination in May but was defeated by Bola Ahmed Tinubu.

Additionally, despite Abdullahi Adamu, the APC chairman, confirming that Lawan participated in the polls, the APC did not provide any documentation of his involvement in the senatorial primary process.

Though Machina, who really won the elections, was subsequently left out of the picture, Lawan, who presently represents Yobe north district, was finally nominated as the APC senatorial candidate for the 2023 general election.

Machina had been encouraged to resign by the APC chairman in favour of Lawan, but he refused.

We are awaiting the APC’s response to the matter as INEC has officially recognised Machina as the candidate.