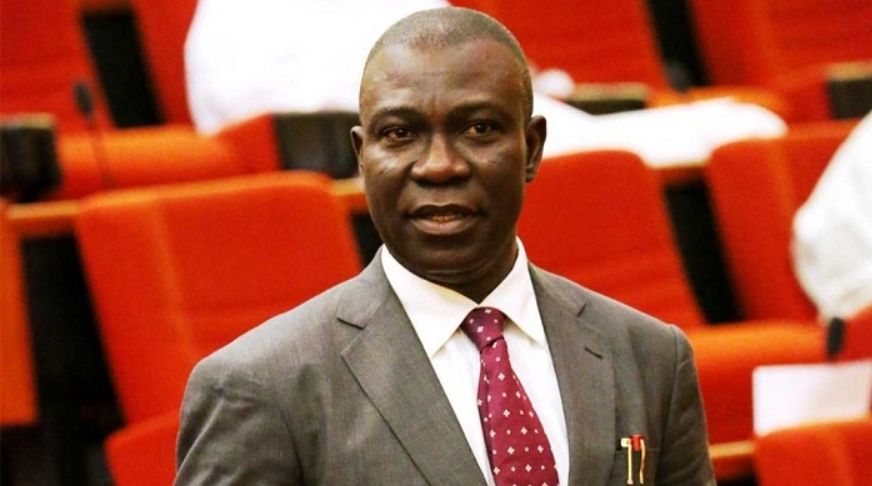 Chief Ike Ekweremadu, the former Deputy President of the Senate, has declared his resignation from the Peoples Democratic Party (PDP) gubernatorial primary.

Former Deputy President of the Senate Ike Ekweremadu has withdrawn from the Enugu gubernatorial race.

Mr Charles Asogwa, Director-General of the Ikeoha Campaign Organisation, made the announcement on Wednesday in Enugu.

Remember that the PDP had set May 25, 2022 as the date for its primaries to choose the party’s flag-bearer in the state’s gubernatorial election in 2023.

“We wish to inform our supporters and Nigerians that Sen. Ike Ekweremadu will not be participating in the PDP governorship primary election scheduled for this Wednesday, May 25, 2022,” Mr Asogwa said. “We continue to trust God as we appreciate our teeming supporters and people of Enugu State for the goodwill they have ceaselessly invested in the actualisation of the ‘Pathway to a New Enugu State.”

Mr Ndubuisi Onyia, the Enugu State Chairman of the All Progressives Grand Alliance (APGA), has denied rumours that Mr Ekweremadu had defected to the party in order to pursue his governorship ambitions.

He made the remarks during a phone call with the News Agency of Nigeria (NAN) in Enugu on Wednesday.

“As we speak, Ekweremadu has not joined APGA in Enugu State, unless he did so in another state. So, such rumor, as far as I am concerned, is unfounded, ” he said.

Mr Onyia maintained that the party was busy holding primary elections to nominate candidates to represent her in upcoming elections.

On Tuesday, there were unsubstantiated allegations that the Senator, who is running for governor on the PDP platform, had defected to the APGA to improve his prospects in the 2023 elections.

Maduka Okoye Withdraws From Nigeria's Team, But Francis Uzoho Has Denied The Rumours

Nationwide Strike: ASUU And Others To Get N34bn Minimum Wage Arrears - FG