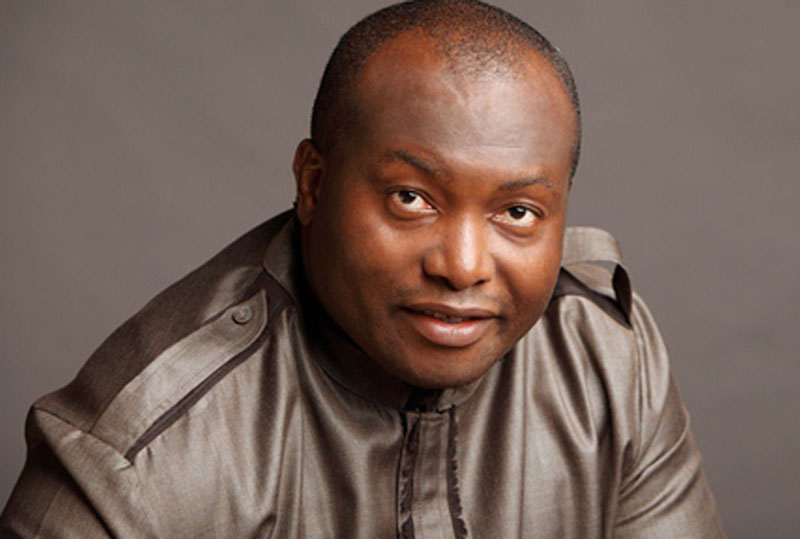 The senator’s campaign train was booed at every stop, has seen on a social media footage.

Senator Ifeanyi Ubah of the Young Progressives Party (YPP) was roundly jeered in Lagos on Wednesday, October 13, 2021, as he rode his campaign train from Anambra to the nation’s commercial capital city.

In the gubernatorial election on November 6, Ubah is one of a few contenders trying to succeed Governor Willie Obiano of Anambra.

The businessman, entrepreneur, and politician will face off against APGA’s Chukwuma Soludo, APC’s Andy Uba, and PDP’s Valentine Ozigbo, among others.

Candidates are unable to solicit support or votes on the streets of Anambra, as they would have liked, due to a wave of violence, murders, and instability in Anambra and the rest of the southeast area.

Which explains why Ubah was booed for campaigning at Lagos’ Alaba market, where there is a big community of Igbos—most of whom won’t return home to vote anyway—and why he was booed.