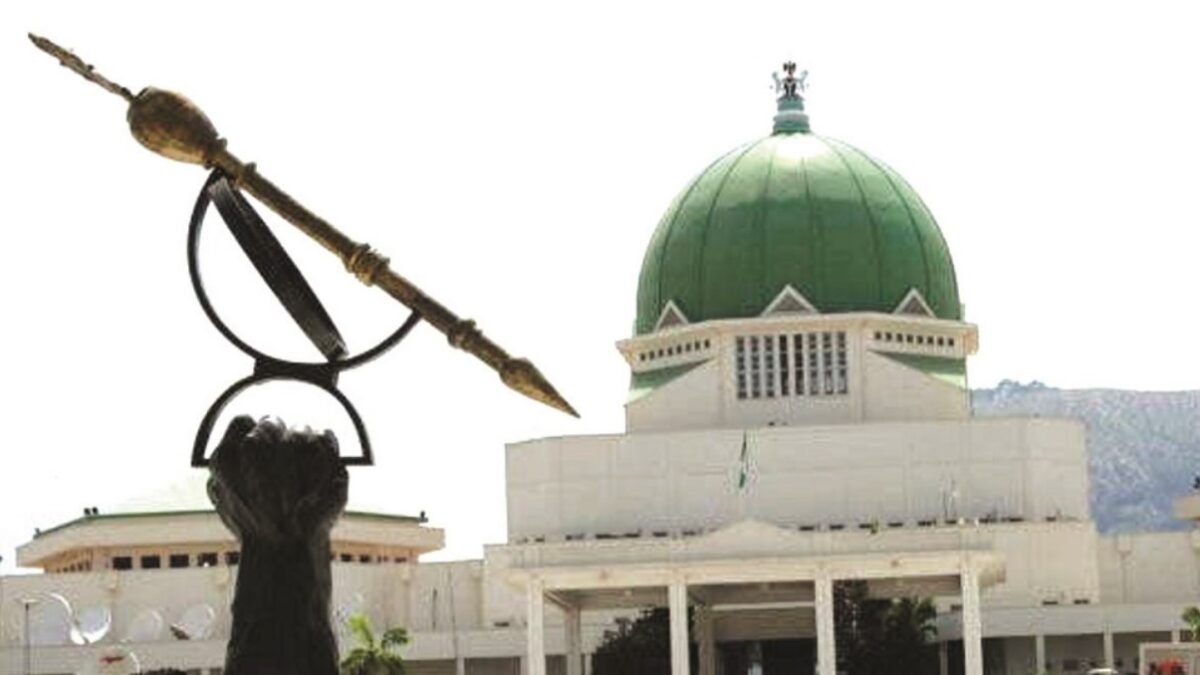 A group, the Association of Concerned Citizens of Nigeria on Revenue and Economy(ACCNRE), has called on the National Assembly to pass the Tax Crime Commission Bill which is before it.

The group said the bill would help the country to witness the tremendous inflow of tax revenue.

Mr. Orji Orji, the National Coordinator ACCNRE, disclosed this on Monday in Abuja while briefing newsmen at the National Assembly.

He said if the recommendations and the strategic framework in the bill could be implemented, Nigeria would witness a tremendous inflow of tax revenue of more than 30 percent ratio to the country’s Gross Domestic Product (GDP).

According to him, no one likes to pay tax, and neither does government wants to impose it on its citizens, but no nation can exist without tax.

He said there was a need for the government to take the responsibility of fashioning a fair, efficient, and transparent taxation system.

Orji said that the system should be able to guarantee the security and the protection of the taxpayer’s rights.

The News Agency of Nigeria (NAN) reports that the bill is seeking the establishment of a National Inspector-General for Tax Crime Commission (NIGTCC).

He said the bane remained a system failure in the nation’s economic management, caused by the inefficient and infective taxation system it has operated.

Orji said, if set up, the NIGTCC would provide policy direction, and conduct, supervise and coordinate audits and investigations related to Federal Inland Revenue Service (FIRS) programs and operations.

He said it would also review existing and proposed legislation and regulations relating to FIRS programs and operations and make recommendations concerning the impact of such legislation in the administration of the tax laws.

He said it would inform the Auditor-General and the legislature of problems and deficiencies identified and of the steps taken to resolve them.