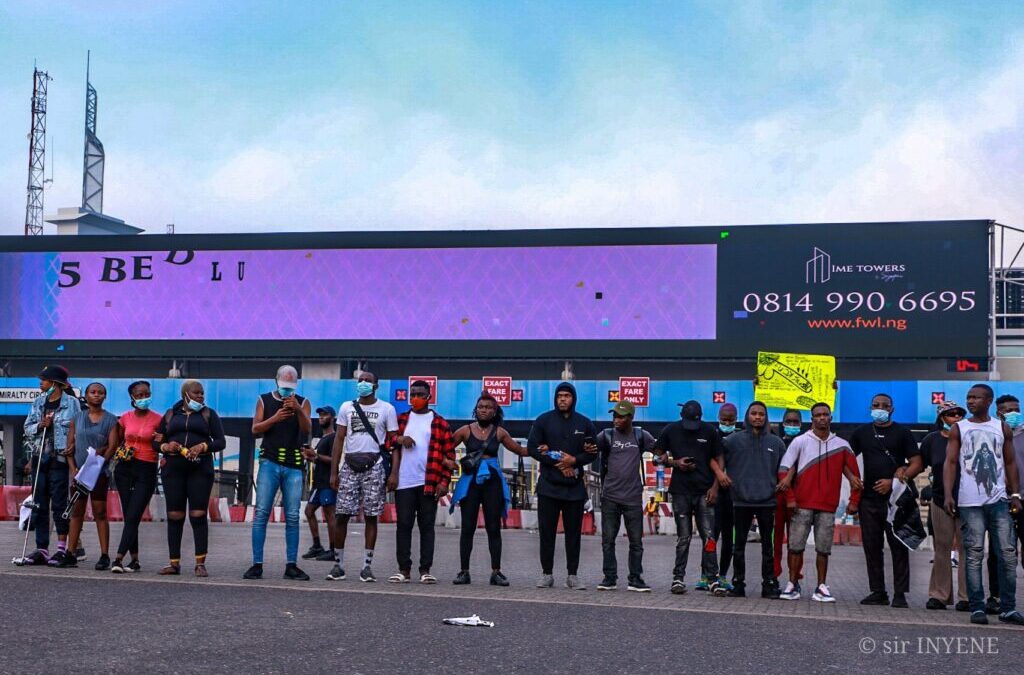 The group also proposes that October 20 be designated as a toll-free day every year.

The court commission investigating the killing of peaceful protestors at the Lekki tollgate on October 20, 2020 has recommended that the toll plaza be renamed in honor of all those who died or were injured that night.

According to different sources and the panel’s own inquiry, soldiers deployed to the site of the anti-police brutality protests fired live rounds into the crowd.

Police officers from the neighboring Maroko Police Station were also drafted to the Lekki tollgate to impose a hastily declared curfew and violently remove the demonstrators, according to the panel.

In its 309-page report submitted to Lagos Governor Babajide Sanwo-Olu on November 15, 2021, the panel “recommends that the Lekki Toll Plaza be made a memorial site for ENDSARS Protest: By renaming to “ENDSARS TOLLGATE.”

“The panel recommends that October 20th of every year, is made a “Toll Free Day” at the Lekki Toll Gate as long as the tollgate exists.

“That Oct 20th of every year be made EndSARS day nationally for the remembrance of our falling youth.

“That for the purpose of restitution, healing and reconciliation, the federal government needs to publicly apologise to the youth for abruptly undermining the protest with their state actors.”

According to the panel, at least 11 persons were killed and at least 24 others were wounded by gunshots that night.