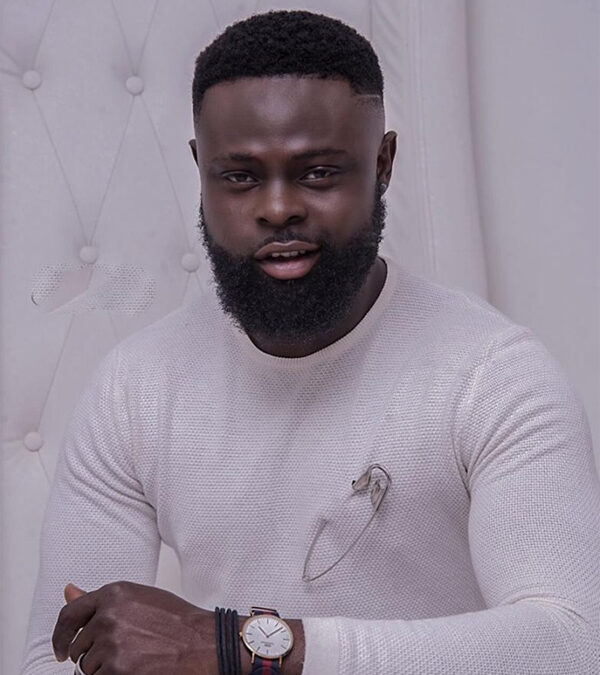 The social networking applications were shut down for roughly six hours.

Yomi Casual, a Nigerian fashion stylist, has advised the current batch of superstars to appreciate their elders who made it before social media.

On Monday, October 5, 2021, the celebrity stylist stated this in response to the shutdown of several of the world’s most prominent social networking applications.

“This should serve as a lesson to y’all 21st century celebrities and online business owners. You are nothing without the media. Respect those who made it to the top without social media #TheStruggleIsDifferent,” he wrote.

In Nigeria and throughout the world, Facebook, WhatsApp, and Instagram all experienced outages, upsetting billions of users.

In a brief statement published shortly after the services were restored in Nigeria, the company expressed regret.

The social networking applications were shut down for roughly six hours.

'If Young People Don't Register To Vote, Nothing Will Change' Saraki Says