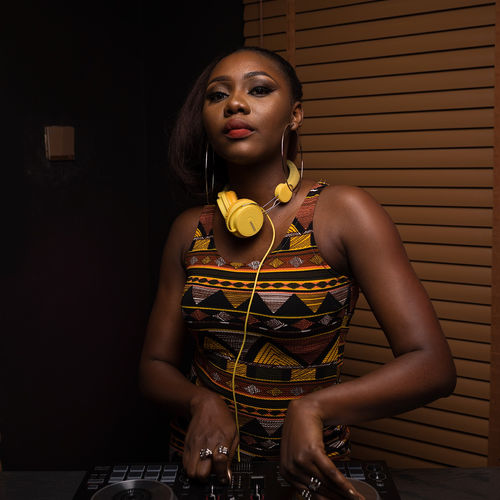 DJ Yin, a Nigerian singer and disc jockey, began her attempt to break the Guinness World Record for the longest continuous stream of music on September 21, 2021. The current record is 11 days, according to reports. Yin, real name Oyinka Asu-Johnson, has been live-streaming her sessions on Instagram (@soul.yin) and Twitch (@djyin 2021) for the past two days.

DJ Venmak, then a student at the Federal University of Technology in Akure, surpassed DJ Obi’s stated June 2016 world record for the longest marathon DJ spin, according to the Guardian. Venmak is said to have set a new record after playing for 15 days, from August 1 to August 15, 2018.

DJ Obi smashed the previous record of 200 hours, established by Polish DJ Norbert Selmaj in the Underground temple bar in Dublin, Ireland, according to the Guardian in 2016.