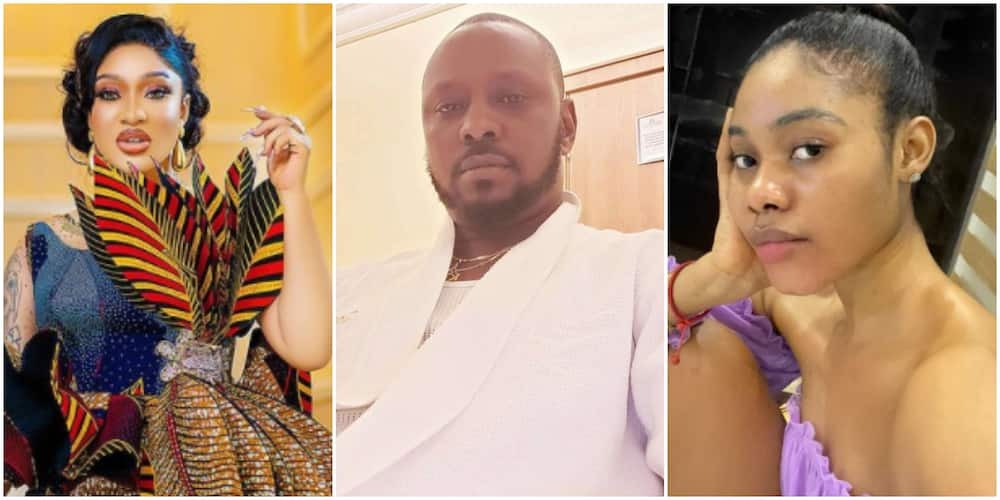 On Thursday, September 23, 2021, the actress revealed the news on her Instagram page. “After listening to these leaked voice note between JOSEPH EGBRI(fake name Prince kpokpogri) and merit, I personally called my relationship off with a man I honestly did LOVE. Now this is not enough for blackmail and lies but it’s all good and great,” she wrote. She went on to say that the activist had access to Janemena, a popular Instagram dancer and influencer.

“This may be a good time to say @janemena this man has so much of your sex tapes with him in his possession(old and very recent) Not just you but Alot of other married women, Celebrities and single girls too. If he hasn’t blackmailed any of you yet it’s a matter of time!!” she revealed.

Dikeh’s post comes just 24 hours after Kpokpogri filed a lawsuit against her and the Department of State Service, requesting 10B in compensation.