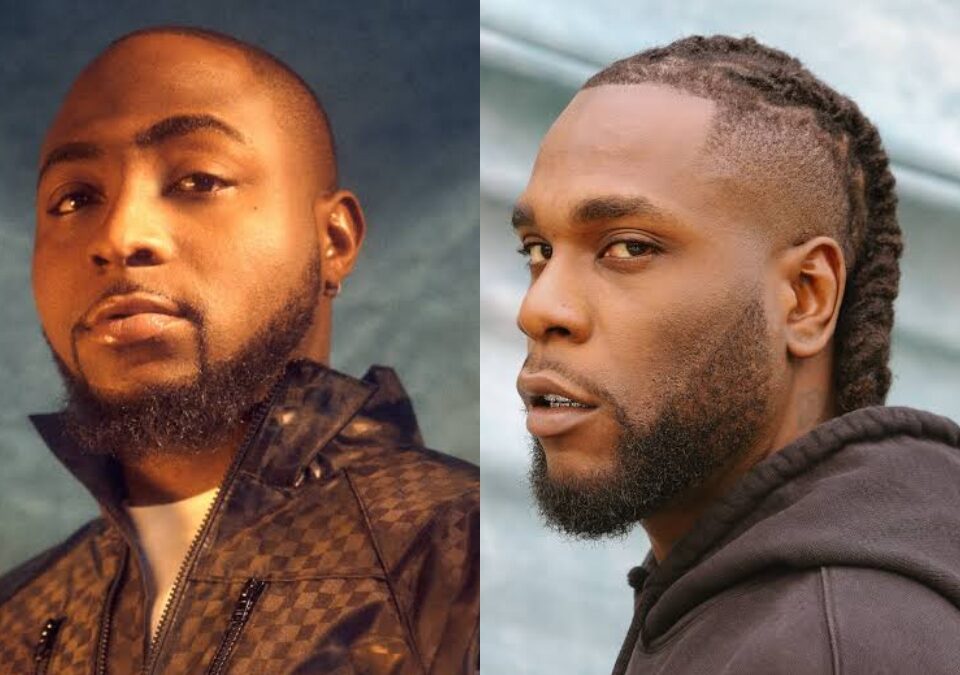 Burna Boy’s ‘Last Last’ song, which he debuted during his Madison Square Garden gig last month, has finally been published.

On ‘One Time,’ Rema teams up with Dadju, while Spinall recruits YBNL’s Asake for his new track ‘PALAZZO.’

Shoody B releaseda new song from his ‘Amazing Grace The EP’ album, titled ‘One Day.’

Aristokrats’ Ria Sean releases ‘Thai Food,’ while Obongjayar’s ‘Some Nights I Dream of Doors’ album includes the song ‘Wrong for It,’ which features Nubya Garcia.

On ‘Stand Strong,’ a spectacular tune created by Pheelz, Davido duets with The Samples.

Listen to the Playlist Below: