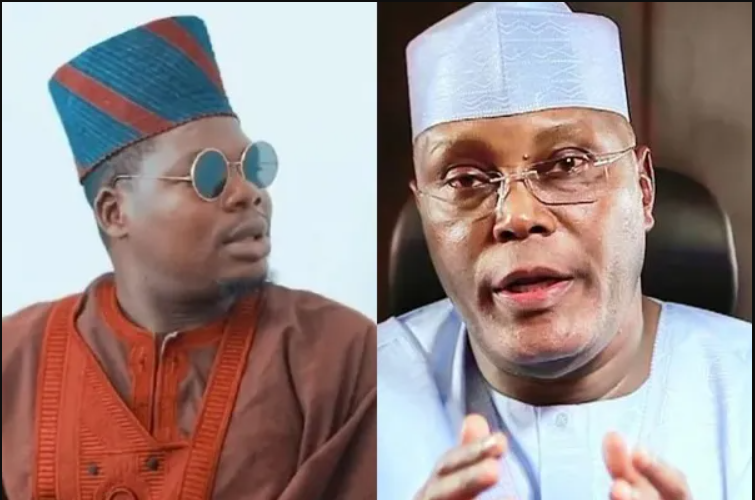 Atiku had already criticized the attack on the student on social media before deleting the tweet.

Mr Macaroni, a Nigerian comedian and sketch creator, has attacked former Vice President Atiku Abubakar for removing his social media tweets after criticizing a mob attack on a student in Sokoto.

On Friday, May 13, 2022, the sketch creator declared politicians don’t care about Nigerians in a message uploaded on his Twitter profile.

“Atiku deleting the tweet condemning the gruesome murder of Deborah shows what we have been preaching this whole election season. Politicians don’t care for the people,” he tweeted.

“They only play to the gallery when seeking for our votes. The people must see beyond these gimmicks.”

Atiku had already criticized the attack on the student on social media before deleting the tweet.

“There cannot be a justification for such gruesome murder. Deborah Yakubu was murdered, and all those behind her death must be brought to justice. My condolences to her family and friends,” he tweeted.

However, the former Vice-President has been under fire from Muslim northerners who have pledged not to vote for him if the PDP nominates him for President. They also stated that they will mobilize against him.