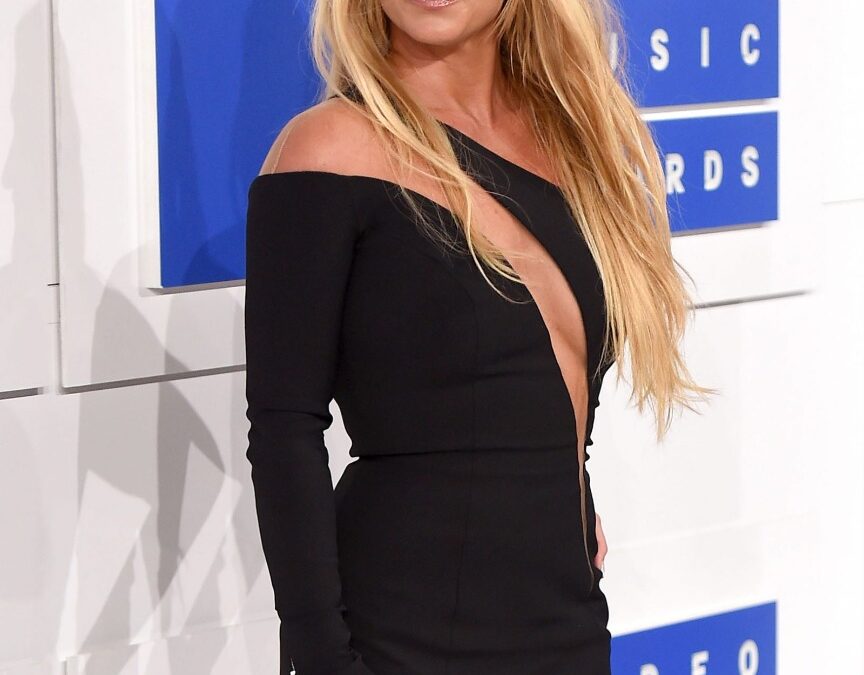 The official trailer for the documentary, ‘Britney vs Spears’ was recently released on the streaming platform, ahead of its September 28 release.

‘Britney vs Spears,’ a documentary on the life of American pop diva Britney Spears, is set to release on Netflix.

‘Britney vs Spears,’ directed by Erin Lee Carr, examines Spears’ conservatorship struggle with her family. Spears made waves recently after comparing her conservatorship to slavery.

The official summary for the new documentary directed by Carr reads as follows:
“Britney vs Spears tells the explosive story of Britney’s life and her public and private search for freedom. Featuring years-long investigative work, exclusive interviews, and new documents, this Netflix feature film paints a thorough portrait of the pop star’s trajectory from girl next door to a woman trapped by fame and family and her own legal status. It shows Britney’s life without utilizing the traumatic images that have previously defined her.”

Spears was originally placed under temporary conservatorship by her father Jamie Spears in February 2008, following a public struggle with mental health. It was made permanent in September.

The public’s obsession with Britney’s rollercoaster journey and the swirl surrounding the #FreeBritney movement expanded drastically following the February release of Hulu’s ‘Framing Britney Spears,’ a documentary created in cooperation with FX as part of its The New York Times Presents series.