Home > News > ‘Black Mail,’ By Obi Emelonye, Will Be Released On A Streaming Site 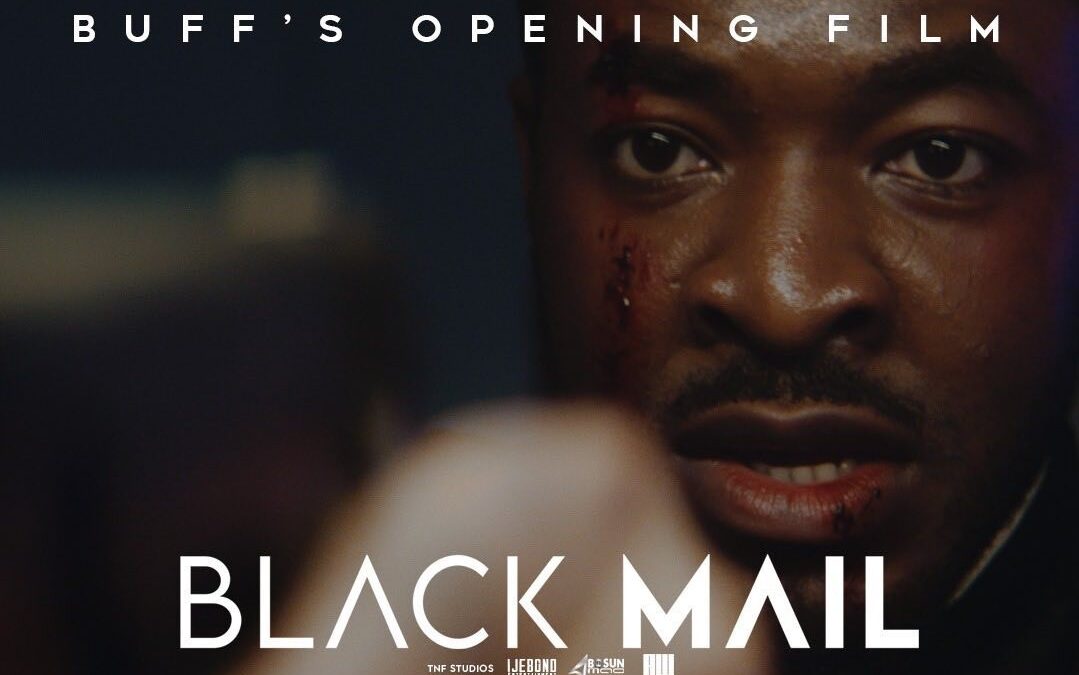 The award-winning film will debut on a streaming service that has yet to be identified.

The award-winning film, which just premiered at the British Urban Film Festival (BUFF), will be released on a streaming platform, according to Emelonye.

Although the filmmaker did not reveal the platform of choice, he did say in an Instagram post that it will be released shortly.

“It was my sincere privilege to introduce to the world the exciting little film we made. Fresh from an AMAA award win last weekend, Black Mail is coming soon on a streaming platform near you,” Emelonye wrote.

‘Black Mail,’ directed by Emelonye, is the newest Nollywood film to be released via video on demand.

‘Black Mail,’ starring OC Ukeje, follows Chinda, a London-based actor who must go to great measures to prevent a horrible secret from damaging his life. In the year 2020, in the midst of the epidemic, the feature film was shot in the United Kingdom.

‘Black Mail’ recently won the Michael Anyiam Osigwe award for Best Film by an African Living Abroad from the AMAA.

President Buhari has approved a new NBC board